Tom Davis reprises his role of Gary King, a family man trying to stand out from his neighbours in the surprisingly competitive suburban enclave of Butterchurn Crescent, in this gentle comedy. Returning for a second series, King tries to finally marry childhood sweetheart Terri (Laura Checkley), while a new nightmare […]

Tom Davis reprises his role of Gary King, a family man trying to stand out from his neighbours in the surprisingly competitive suburban enclave of Butterchurn Crescent, in this gentle comedy. Returning for a second series, King tries to finally marry childhood sweetheart Terri (Laura Checkley), while a new nightmare neighbour causes problems.
Friday 30 July, 9.30pm, BBC One

This docuseries explores the life of motor industry maverick John DeLorean, whose work is most well known from the Back to the Future movies. His career unravelled when he was charged with cocaine trafficking, following an FBI sting.
Friday 30 July, Netflix

Terrible, often drunkenly-agreed-to tattoos get covered up by professional tattooists. So far, so Channel 4’s Tattoo Fixers. The twist is that whoever has nominated the person with the awful body art gets to decide what the cover-up should look like. So expect tears either way.
Wednesday 28 July, Netflix

A love letter to fizzy plonk, this feature-length documentary weaves expert insight with celebrity commentary from the likes of Stephen Fry. It also explores the impact of the climate crisis on production, as the Champagne region heats up.
Thursday 29 July, Britbox

The Daily Show correspondent Roy Wood Jr hosts this entertaining and intriguing podcast, chatting to writers of the satirical show to examine how it skewers current events so quickly and comprehensively. The first episode sees Wood speaking to writers X Mayo and Ashton Womack about the protests against racial injustice that took place in 2020.
Weekly, widely available

The fourth season of Leon Neyfakh’s hit podcast series Fiasco tells the story of the 2012 attack on the American consulate in Benghazi. Neyfakh argues that the attack – which killed four Americans, including the ambassador – has had history-altering consequences, and we hear for the first time from the Navy Seal employed to guard the ambassador.
Weekly, Luminary

Delve into a selection of the Guardian’s in-depth reporting, recorded as podcasts in this insightful series. Recent stand-out episodes have included a personal story of desire while living with a disability, the varied impacts of continued working from home, and the addictive dangers of our reliance on sugar.
Twice weekly, the Guardian

In this long-running series, walking Billboard Hot 100 bible Chris Molanphy uses an artist or a specific sound’s singles chart history as the basis for phenomenally detailed, often surprising deep dives. The US critic is at his best on a recent two-parter on the rapper-as-singer, from Gil Scott-Heron to Lil Nas X.
Every two weeks, widely available

Between 1985 and 1990, these producers and songwriters helped create 13 UK No 1s, as well as three US chart-toppers, for the likes of Kylie, Bananarama and Rick Astley. This pod finds hosts Gavin Scott and Matthew Denby exploring the most important singles from their discography.
Weekly, widely available

(15) (M Night Shyamalan) 108 mins
Let’s twist again, this time with one of Shyamalan’s more provocative movies since relocating his mojo with Split. Gael García Bernal is the father whose family holiday takes a turn for the worse when he, the wife and the kids inexplicably begin to age rapidly. Post-lockdown paranoia ought to add an extra frisson to the mystery.
In cinemas

(15) (Mona Fastvold) 95 mins
Winner of the Queer Lion at last year’s Venice film festival, this painterly, slow-burn, 19th-century romance stars Katherine Waterston and Vanessa Kirby as lonely farmers’ wives who fall in love. Casey Affleck and Christopher Abbott round out an excellent cast, and Fastvold captures it all beautifully.
In cinemas

(15) (Philippe Lacôte) 93 mins
The prison drama gets a stunning makeover. Newcomer Bakary Koné stars as Roman, a new inmate at La Maca, a tough prison in the middle of the Ivorian forest where the inmates have all but taken over. In a novel spin on the old fight-or-flight trope, he must use his storytelling skills to stay alive.
In cinemas and digital

(15) (Anders Thomas Jensen) 116 mins
Mads Mikkelsen gets into vigilante mode for this enjoyably self-aware Danish thriller. When his soldier returns home to find out the train crash that killed his wife was engineered to bump off a key witness in a gangland trial, he seeks revenge.
In cinemas and digital

(12) (Albert Dupontel) 88 mins
There’s more than a whiff of Monty Python to this French black comedy, dedicated to Terry Jones and with a Terry Gilliam cameo. Virginie Efira stars as a woman who enlists a tech wizard to help find the child she gave up for adoption.
In cinemas and digital

Mon Jul 26 , 2021
American lifestyle brand Gilly Hicks, a division of Abercrombie and Fitch Co., has unveiled its first gender-inclusive collection, alongside a new visual identity as part of its ongoing growth strategy. As part of its brand evolution, Gilly Hicks is introducing underwear, loungewear and activewear in patterns and colours to “match […] 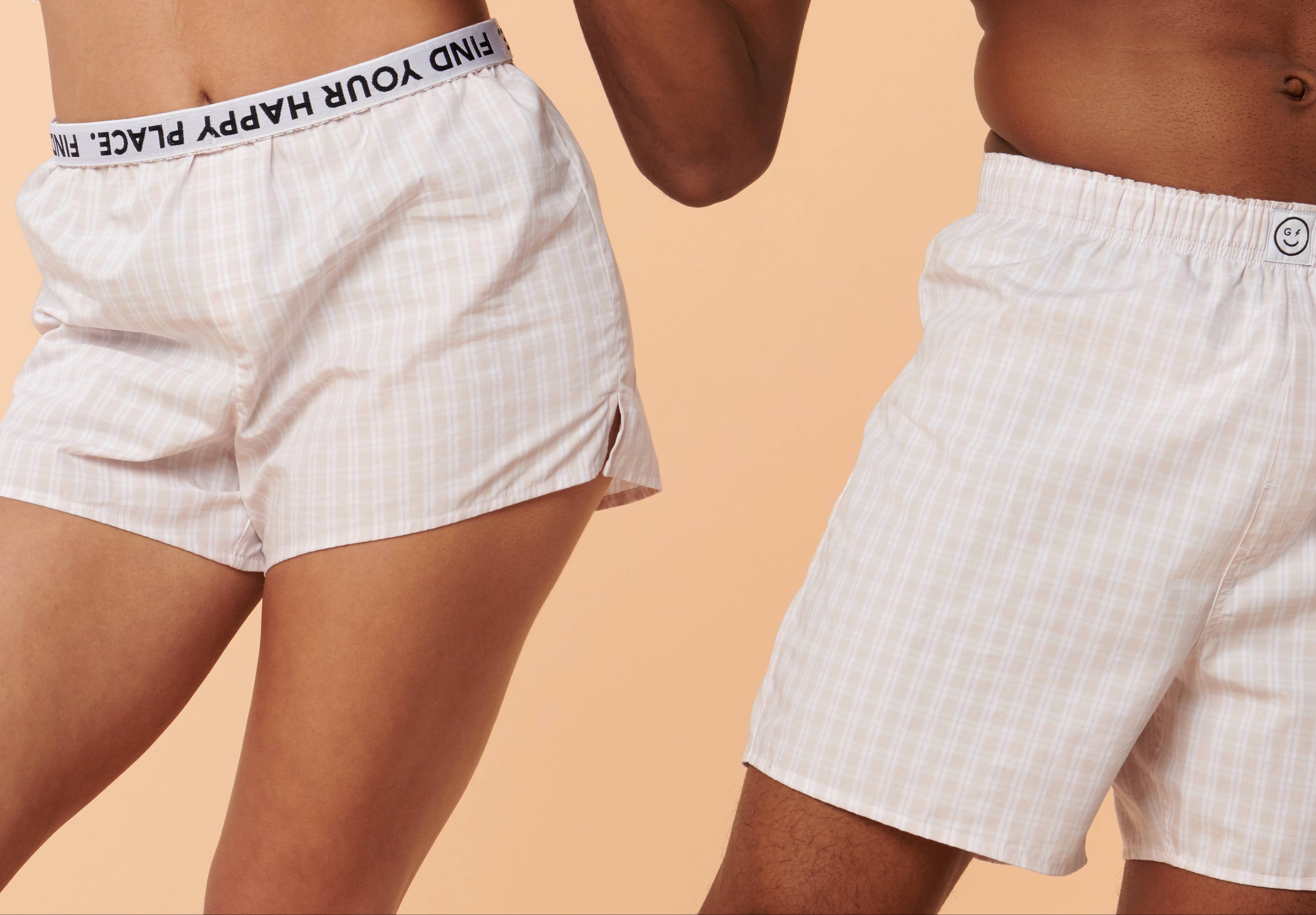