On the cusp of turning 80, David Crosby is presenting some of the most meaningful music of a career that stretches back to the mid-1960s.

His eighth solo album, “For Free,” lands Friday, a collection of 10 songs that spans the mellifluous opening romp, “River Rise” – with pal Michael McDonald – to the sparse, haunting final ballad, “I Won’t Stay for Long.”

Crosby, still a winsome combination of chipper, cranky and candid in conversation, named the album after Joni Mitchell’s 1970 album track “For Free,” a song he loves because of “what it says about the spirit of music and what compels you to play.”

Along with his son, songwriter/producer James Raymond, Crosby enlisted several of the musicians who played on his 2017 “Sky Trails” album for the new release, which also features a hoot of a song, “Rodriguez for A Night,” co-written by Steely Dan kingpin Donald Fagen.

Though health issues will prevent Crosby from mounting a tour behind the new music (he’s survived three heart attacks and a liver transplant, and is diabetic), the legendary folk rocker is still creatively restless. He tells USA TODAY that he’s planning two more albums and enjoying his side gig as an advice columnist for Rolling Stone.

Checking in on a “beautiful day in California,” Crosby chatted about aging, streaming and, of course, why fans still should not expect a Crosby, Stills & Nash reunion.

David Crosby: 80 is not a number you celebrate, darling. Being old is not something to celebrate in general.

Q: But you do tackle mortality quite viscerally on the closing track of the album (“I Won’t Stay for Long”).

Crosby: It’s a beautiful song, isn’t it? I’ve had a bunch of friends call me weeping (after they heard it). My son James wrote that. He was a good (songwriter) when I met him and we started writing together right away. (Crosby reunited with his son in the mid-‘90s, after putting him up for adoption in 1962.) But he’s at least as good as I am, if not better.

Q: Tell me about getting Michael McDonald to sing on “River Rise.”

Crosby: I’ve said for a long time the best male singers in the U.S. are Stevie Wonder – he’s getting old now and is not as good as he used to be – and Michael. It’s a treasure, man. He really outdid himself.

Q: You have a nice tribute to Joni Mitchell with the title track that also features Sarah Jarosz. What made you want to cover “For Free”?

Crosby: I called (Sarah) up and said, this is a little forward, but I love how you sing and how you write and play and would love to do something with you, so what about if we do Joni’s “For Free”? James made me this clean, delicious arrangement and I put a good vocal on it and sent it off to (Sarah) and she came back with her vocal and I thought, “God, that’s what two people together are supposed to sound like.”

Q: How did Joan Baez wind up painting the album cover?

Crosby: She’s been doing a bunch of paintings of people she likes for a gallery show and I heard she had done one of me and I looked it up and I loved it. I asked if I could use it for an album cover and she said, “Of course you can, but you have to buy it.” And she should say that.

Q: Do you think you’ll be able to take these new songs on the road?

Crosby: I miss being on the road because I did it for 50 years, but I don’t think I’ll do it again. Both of my hands have tendonitis and it’s a bad thing because it deteriorates slowly. I’m at 85% of what I used to do and there isn’t anything you can do about it.

Q: When you were on Howard Stern’s SiriusXM show, he was adamant that he would get Graham Nash to talk to you. Do you think that could happen?

Crosby: No, I don’t think it will work. Graham and I just don’t like each other anymore. Human beings do not grow on parallel paths – we’re always getting closer or farther away. The reason we can’t play together isn’t what people think it is, but I can’t tell you what it is. I’m not worried about it. I’m busy as hell.

Q: Selling your catalog (in March) solved a lot of financial problems. But did you ever think you would see the day when you would have to do something like that?

Crosby: Believe me, I didn’t want to. We had two sources of income: touring and records. The record companies are making tons of money off the streamers and the artists aren’t making jack and it’s wrong. I didn’t start off doing this for money in the first place. The significant thing is the songs and the power of the songs. It’s a hard world out there right now and music is a lifting force. It’s the one contribution I can make and I think it’s a joy to make it, whether they pay us or not.

This week’s home entertainment: from King Gary to Sparkling | Television

Mon Jul 26 , 2021
Tom Davis reprises his role of Gary King, a family man trying to stand out from his neighbours in the surprisingly competitive suburban enclave of Butterchurn Crescent, in this gentle comedy. Returning for a second series, King tries to finally marry childhood sweetheart Terri (Laura Checkley), while a new nightmare […] 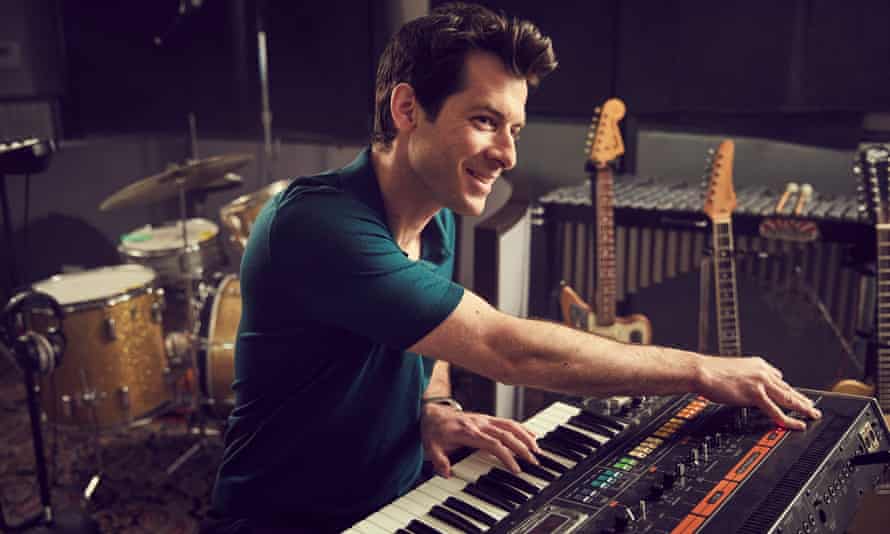