Braces yourself for this new style of macabre jewelry that incorporates the teeth of dead loved ones. Jacqui Williams owns the Australian company Grave Metallum Jewellery, which sells handcrafted pieces that integrate the remains of the dead. Williams also mixes hair and ashes into her jewelry line, which includes commemorative […]

Braces yourself for this new style of macabre jewelry that incorporates the teeth of dead loved ones.

“I do this work because I want to help people deal with their grief and loss as it’s something that is guaranteed for every living thing,” said Williams, 29, who is based in Melbourne.

When starting out a new project, Williams obtains teeth from her clients, who have held on to wisdom choppers or children’s baby teeth. Some pearly whites she receives are also removed from those who have passed, such as gold- or metal-capped fangs, which are nearly always removed prior to burial or cremation.

“Most mothers will have a collection of their children’s and a lot of people will hold onto their own pulled teeth, and they would be found within the deceased estate,” said Williams.

After receiving the teeth, Williams showcases them in precious metals such as silver, gold and platinum, and accents them with precious gemstones including sapphires and diamonds.

She often works with lost wax casting, in which pieces are carved in wax and cast into precious metal. Sometimes, she hand fabricates the piece using precious metal sheets, wire and stock gauge wire.

Williams’ custom pieces take between six to eight weeks to create, and each cost between $262 and $7,483.

Her path to macabre jewelry artistry began when she was working as a gardener at a local cemetery after studying jewelry and object design at Melbourne Polytechnic. She then created Grave Metallum Jewellery while working in bars and restaurants. As business picked up, she gave up night work and hospitality and landed the cemetery job. She now runs her quirky jewelry company full time.

“I have always seemed to be drawn to the morbid side of life, even as a child,” she said. “My interest in helping others deal with their grief started when I lost my best friend a few years ago. Grief is always easier to deal with when shared.”

Williams has received requests for jewelry which showcases more than just teeth and hair. Once, she was asked to make a piece using an IUD, which she declined since the intrauterine contraceptive device was plastic. She also was asked to turn the bullet casing from a client whose grandfather shot himself into a piece of jewelry.

Although her family and friends are supportive of her work, she sometimes receives pushback from those disgusted by teeth and bone work. For others, though, this new style of jewelry is a heartfelt reminder of their loved ones’ legacies.

“I am motivated by making thought-provoking pieces with things that would often be discarded or things that hold a taboo and to open up [a] conversation about the macabre and morbid side of life,” she said. 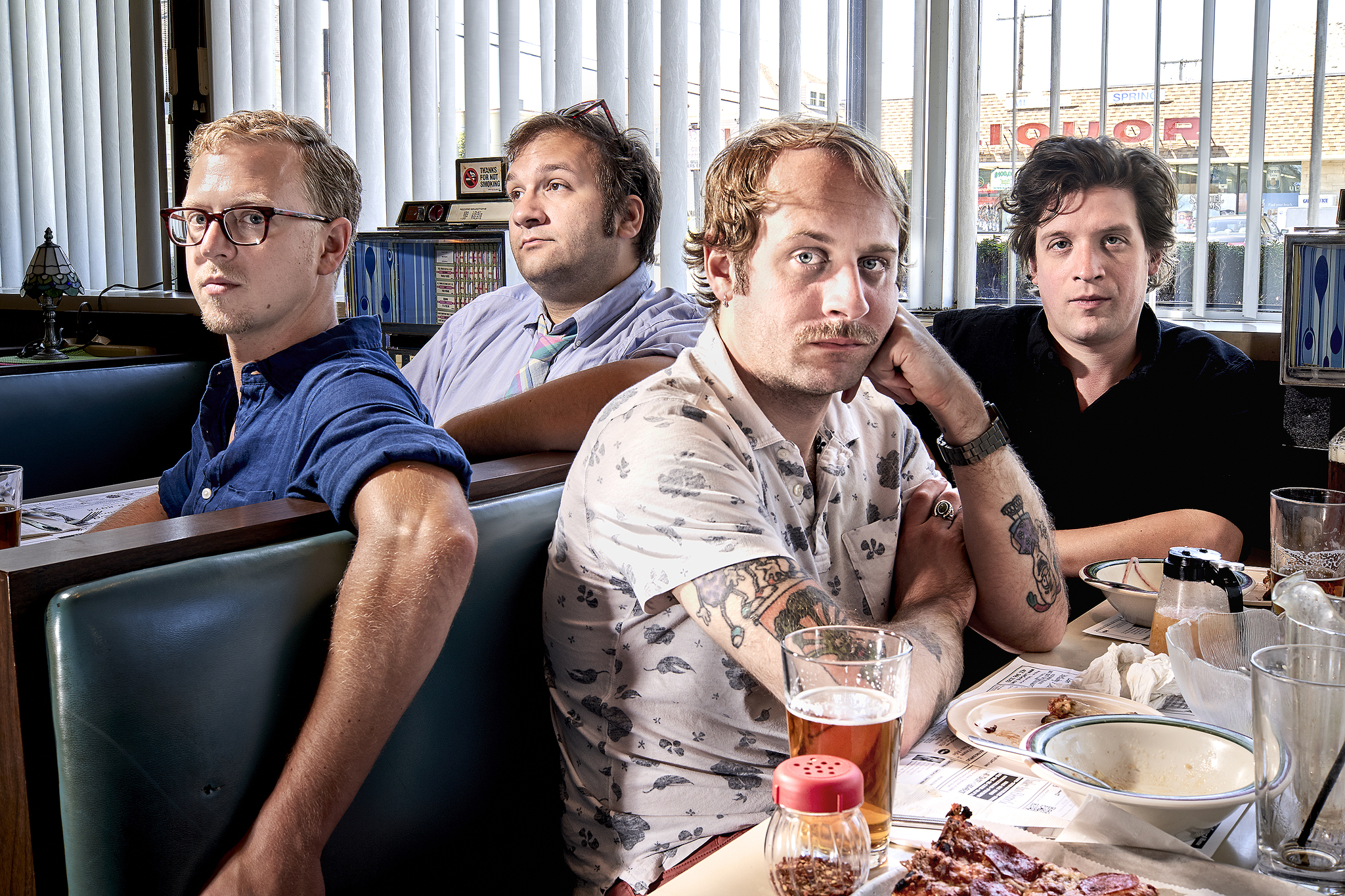