Music has been at the heart of Olympics Opening Ceremonies since the first modern games in 1896. And while Tokyo 2020 has been wrapped in controversy, there is some spectacular music scoring today’s ceremony.

After being postponed for a year, Tokyo 2020 finally graced our screens on Friday 23 July, live from the city’s Olympic Stadium.

The run-up to the ceremony was shrouded in controversy. With just days to go before the Opening Ceremony, organisers were forced to take on a complete rewrite of the music. Composer Keigo Oyamada, who had written a four-minute piece to score the pomp and circumstance of Friday morning’s ceremony, quit his post over past comments about bullying classmates with disabilities.

One day before the grand spectacle, a second setback saw the show’s director dismissed over comments about the Holocaust.

Here’s all the brilliant music we heard at the Tokyo 2020 Opening Ceremony.

Read more: All the video game music used at the Tokyo 2020 opening ceremony

Read more: What are the lyrics to Japan’s national anthem?

What live music was at the Tokyo 2020 Olympics Ceremony?

Live music and dance played a crucial role in the Opening Ceremony. The event opened with a beautifully choreographed dance by a mass of performers, accompanied by a solo pianist in the stadium.

Following a beautiful tribute to Japan’s healthcare workers during pandemic times, Tokyo 2020 performers sang a ‘Work Song’ as traditional carpenters would once have done, singing as they chiseled and sawed.

Giant wooden rings were carried in on a platform, in a spectacular visual stunt to honour the country’s ancient tradition of carpentry and woodwork.

As each country’s representatives prepared to enter the stadium, athletes and a great symphony orchestra warmed up together.

And as conductor cued in players and athletes, flag bearers entered the stadium accompanied by orchestral renditions of popular melodies from legendary Japanese video games, a hugely important musical export for Japan. Final Fantasy, Dragon Quest and Kingdom Hearts, composed by Yoko Shimomura who made waves in the Classic FM Hall of Fame 2021, have all been heard so far in the great symphonic medley.

Towards the end of the ceremony, we heard a massed take on John Lennon’s anthem for peace, ‘Imagine’, by the child singers of the Suginami Junior Chorus and other artists from across Africa, Europe and the Americas, represented by pop singer John Legend, and Oceania, represented by country singer Keith Urban.

A standout piece in the ceremony was the Olympic Hymn, a choral cantata by opera composer Spyridon Samaras, which was heard at the first-ever modern Summer Olympics in Greece, in 1896, and marked the Games as they returned in 2021.

Following the hymn was ‘Wings to Fly’, sung by Scottish talent show winner Susan Boyle, which accompanied the flying of animated doves across the stadium.

Next, jazz and theatre lit up the stadium as virtuoso pianist and composer Hiromi scored a traditional Kabuki theatre-style performance by one of the country’s foremost acting talents, Ichikawa Ebizo.

What music scored the lighting of the torches?

As the torches were lit, we heard Ravel’s Boléro, in a musical moment reminiscent of the 1984 Winter Olympic Games in Sarajevo, when iconic figure skating pair, Jayne Torvill and Christopher Dean, skated to Olympic gold with the beloved classical work.

Was there music during the raising of the flag?

Sagisu said his piece “beat off stiff competition” to be chosen as the music to accompany the flag-raising, at about 12.15pm on Friday 23 July.

What is the official song for the Tokyo 2020 Summer Olympics and Paralympic Games?

The official theme has been tipped as ‘Colourful’, a new song performed by a chorus of J-Pop (Japanese pop) artists.

‘Colourful’ has been produced by writer and producer Ryosuke Imai in collaboration with Team Coca-Cola, an Olympics project working to create opportunities for those “who long to be involved in Tokyo 2020 to be part of this very special moment in time”.

The song ties in with the motto of the event, ‘United by Emotion’.

How can I watch the Tokyo 2020 Opening Ceremony?

The Tokyo Olympics Opening Ceremony will be broadcast live in the UK on BBC One and Eurosport.

Set to get underway at 8pm local time, it will begin at 12pm BST in the UK and is scheduled to last three hours. It will be available to watch on iPlayer afterwards.

In the US, it will be broadcast by NBC across all time zones.

Tue Jul 27 , 2021
Comedian Jackie Mason has died; he was 93. Mason died on Saturday (July 24), at Mt Sinai Hospital in Manhattan after being hospitalised for over two weeks, the celebrity lawyer Raul Felder told Associated Press. A former rabbi, Mason became a world-renowned stand-up comedian who perfected the art of amused […] 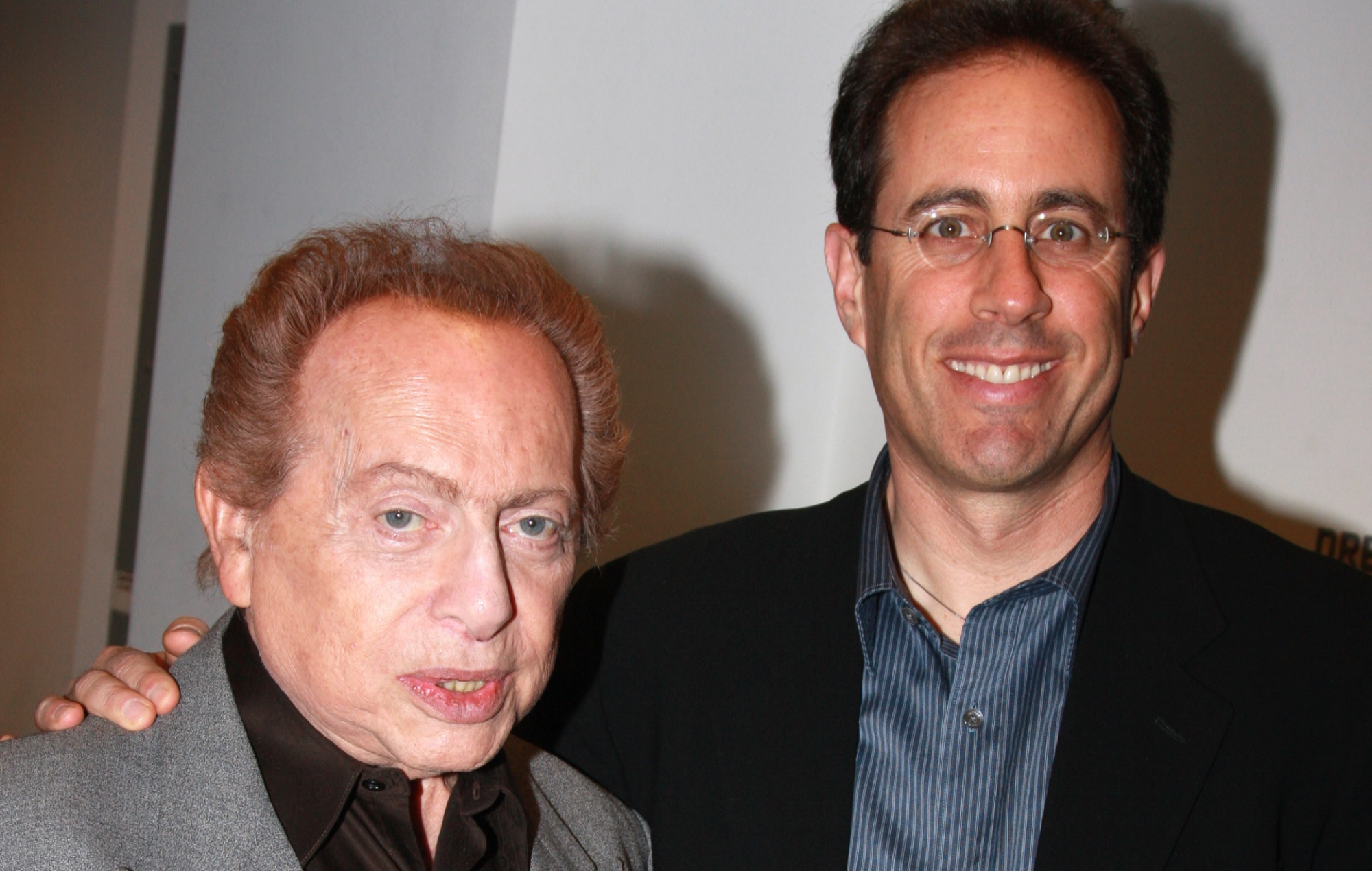