We open this week’s show with Lorde, who became a pop superstar at 16 on the strength of her 2013 hit “Royals.” Now, she’s released her third album, Solar Power, which finds the 24-year-old New Zealander reflecting on her past as she learns to find peace with herself. Next, we listen to a posthumous album from Philadelphia rapper Chynna, who died last year of a drug overdose at 25. Sturgill Simpson has released three albums in the last 12 months, and the latest is The Ballad Of Dood And Juanita, a thematically ambitious concept album full of traditional Americana sounds. And Wanda Jackson is an 83-year-old Rock and Roll Hall of Famer who says that Encore, out today, will be her final album.

Preserving the future: A history of electronic music

Sat Aug 21 , 2021
An unassuming warehouse off Route 63 in Harleysville contains one of the world’s largest collections of vintage electronic music gear, crammed with amps, synthesizers, guitar pedals, mixing boards, and sundry electronic eccentricities. The collection is rich in analog electronics used during the classic 1960s and ’70s era of rock and […] 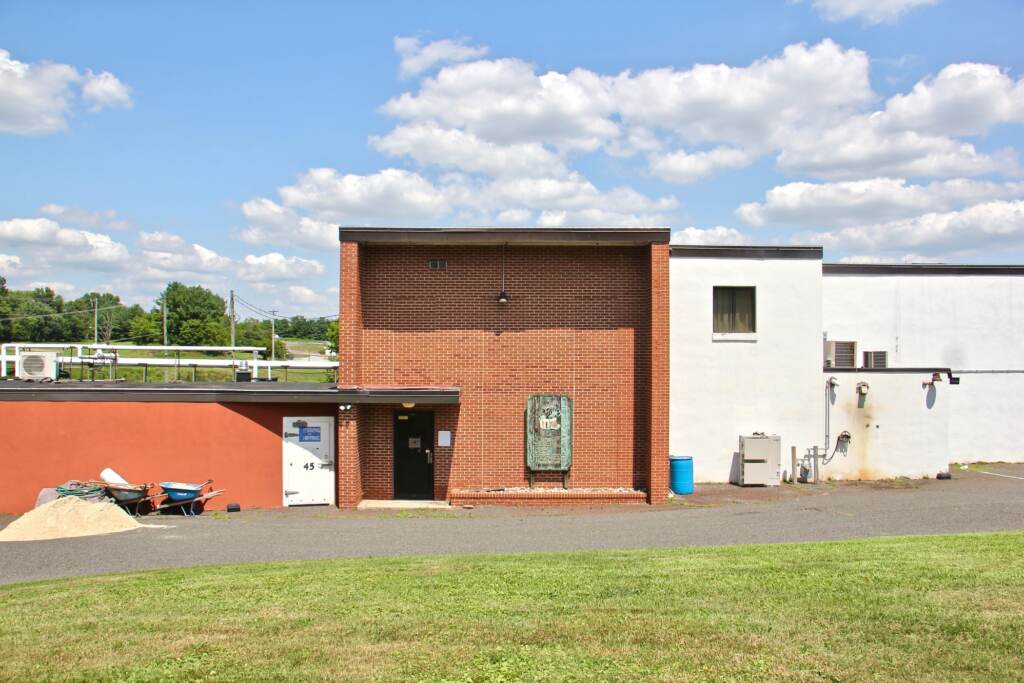