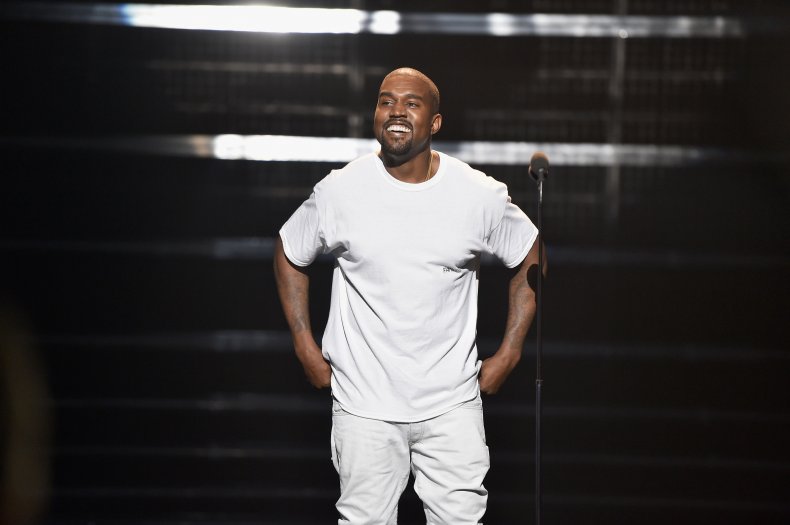 Kanye West fans are today rejoicing at the news that the rapper’s highly anticipated new album, Donda, is being released this Friday (July 23). The announcement was made on a Beats By Dre commercial which aired during Game 6 of the NBA Finals. The ad previewed a track called “No […]