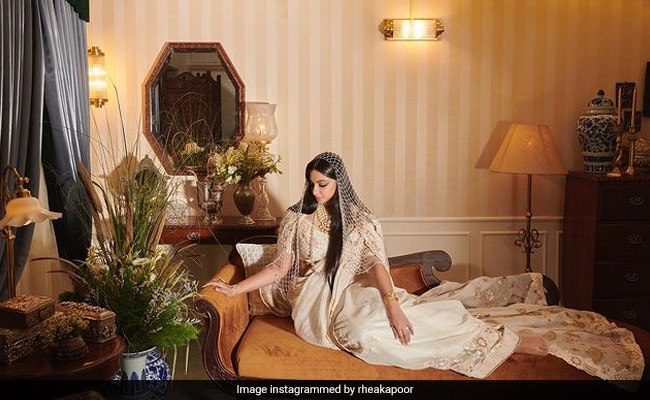 Rhea Kapoor, who got married over the weekend, shared pictures from her wedding day on Instagram and she looked every bit stunning as a bride. For her big day, she picked an ivory Chanderi saree from the shelves of Anamika Khanna. Rhea’s go-to person for her accessories was mom Sunita Kapor, who is a jewelry designer. Rhea Kapoor accentuated her look with a pearl veil. She wrote in her caption: “On my most vulnerable day thank you for taking care of me. My Chanderi saree by Anamika Khanna. In my most non-judgmental, patient friend. My jewels by my mom my everything Sunita Kapoor. The Pearl veil, vintage by Birdhichand Ghanshyamdas. Beauty by my rock Namrata Soni. Pictures by my angels House of Pixels.”

“Some love stories come true,” Rhea Kapoor wrote sharing this picture. Her story surely did come true. Rhea Kapoor and Karan Boolani had been together for over 12 years. They got married at Anil Kapoor’s Juhu bungalow on Saturday, in the presence of a few family members.

Apart from being a film producer, Rhea Kapoor is also a stylist (largely for her sister Sonam Kapoor). She has co-produced films such as Aisha, Khoobsurat and Veere Di Wedding, all three starring Sonam Kapoor. The sister-duo also runs an apparel brand called Rheson, which was launched in 2017. Rhea recently launched her ice-cream brand. Karan Boolani worked as an assistant director with Rhea Kapoor on the 2010 film Aisha.

Anil Kapoor and Sunita Kapoor got married in 1984. The couple first met on the sets of Meri Jung. Their daughter Sonam Kapoor is a renowned Bollywood actress. Their middle child Rhea is a film producer. The couple’s son Harsh Varrdhan Kapoor is also a Bollywood actor. 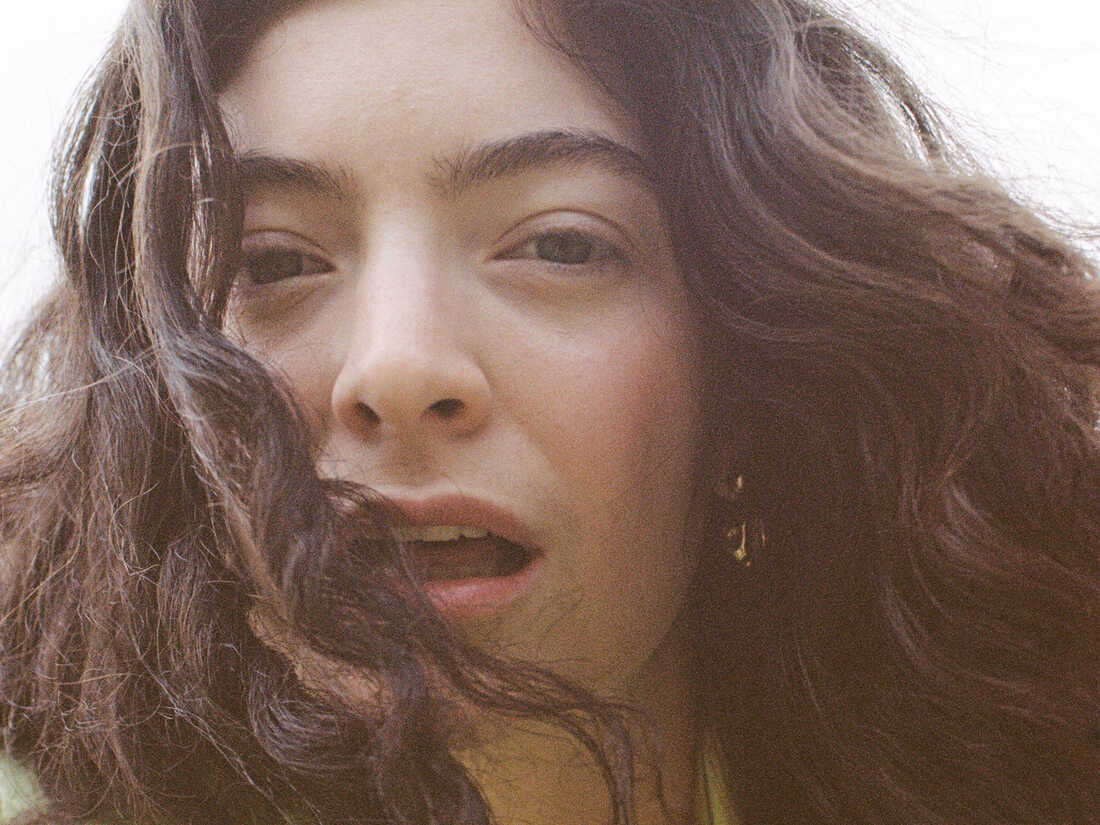