Washington Prime Group, the Columbus-based owner of Polaris Fashion Place and 102 other shopping centers, has filed for bankruptcy.

Washington Prime filed Chapter 11 late Sunday, after struggling for more than a year with a pandemic that crushed mall revenue and traffic.

“The COVID-19 pandemic has created significant challenges for many companies, including Washington Prime Group, making a Chapter 11 filing necessary to reduce the company’s outstanding indebtedness,” the company said in a news release.

Washington Prime said it has reached agreements with creditors who hold 73% of the company’s secured debt. The company said restructuring its debt would allow it to “strengthen its business and operations going forward.”

Washington Prime noted that it had received $100 million in financing from its creditors to support daily operations at its centers, which are concentrated in the Midwest, East Coast and Florida.

“Washington Prime Group’s guests, retailers and business partners can expect business as usual at all of the company’s retail town centers throughout the proceedings,” the company said.

“During the financial restructuring, we will continue to work toward maximizing the value of our assets and our operating infrastructure. The company expects operations to continue in the ordinary course for the benefit of our guests, tenants, vendors, stakeholders and colleagues.”

In its bankruptcy filing in Texas, Washington Prime listed assets of $4.03 billion and debts of $3.47 billion.

The company said its restructuring agreement with its creditors, led by its largest, SVPGlobal, allows it to deleverage its balance sheet by $950 million. In addition, Washington Prime Group and SVPGlobal anticipate an equity offering of $325 million as part of the restructuring.

Bankruptcy may be the best step forward for Washington Prime, especially since it has already reached agreements with most of its creditors, said Shelley E. Kohan, a professor of retail at Syracuse University’s Whitman School of Management.

“Keep in mind that bankruptcies allow businesses the opportunity to restructure for long-term success, so while it’s not great, it may be the best way for the business to move forward,” she said.

Like other mall operators, Washington Prime saw its revenue hammered last year by tenants who were unable to pay full rent or simply closed during the pandemic, as shoppers turned to online instead of in-person purchases. Dozens of retailers filed for Chapter 11 in 2020, many of them mall standards such as Brooks Brothers, J. Crew, Pier 1, Aldo and GNC.

Columbus retail companies:Victoria’s Secret headquarters to stay in Columbus: What we know about L Brands spin-off

Malls’ dominant tenants – apparel and accessories stores – in particular suffered in the pandemic because people had little need for new clothes.

“Apparel and accessory sales were down 27% last year,” Kohan said. “Many retailers had no choice but to go to landlords and renegotiate payments, and landlords had little choice but to accept those.”

Washington Prime joins a growing list of shopping center owners to struggle during the pandemic. In November, two companies, CBL Properties and PREIT, which together own 130 shopping centers, filed for Chapter 11. The same month, Simon Property Group indicated that it would allow two malls, including the Mall at Tuttle Crossing in Dublin, to fall into bankruptcy.

While COVID was brutal to the industry, the problems with indoor malls started long before the pandemic, as shoppers turned online and to outdoor “lifestyle centers” such as Easton Town Center.

The research firm Coresight Research, which tracks the retail industry, estimated in a report last summer that as many as 25% of the approximately 1,000 malls in the U.S. could close within three to five years.

“I do think we’ll see a large percentage of malls closing or reinventing themselves,” Kohan said. “The U.S. is overstored and oversaturated with retail.”

Shopping centers have responded to declines in sales and traffic by trying to diversify their tenant mix, adding activities beyond shopping. Washington Prime, for example, recently opened FieldhouseUSA sports complex on the site of the former Sears store at Polaris Fashion Place.

“Millennials and Gen Zs don’t enjoy shopping in malls; they’ve become this flat experience,” Kohan said. “Diversifying the tenant mix, adding the experience factor in there and giving people things to do other than shopping and eating is important.”

Washington Prime’s challenges are complicated by a diverse portfolio of properties that includes top-tier properties such as Polaris, along with dozens of older properties in smaller markets.

“We’ve seen declines in traffic in B and C malls for years,” Kohan said, while reiterating that bankruptcy could be a positive for Washington Prime.

“I think it’s very prudent of them,” she said. “It might include losing some physical spaces but in the long term, this might be a good thing.” 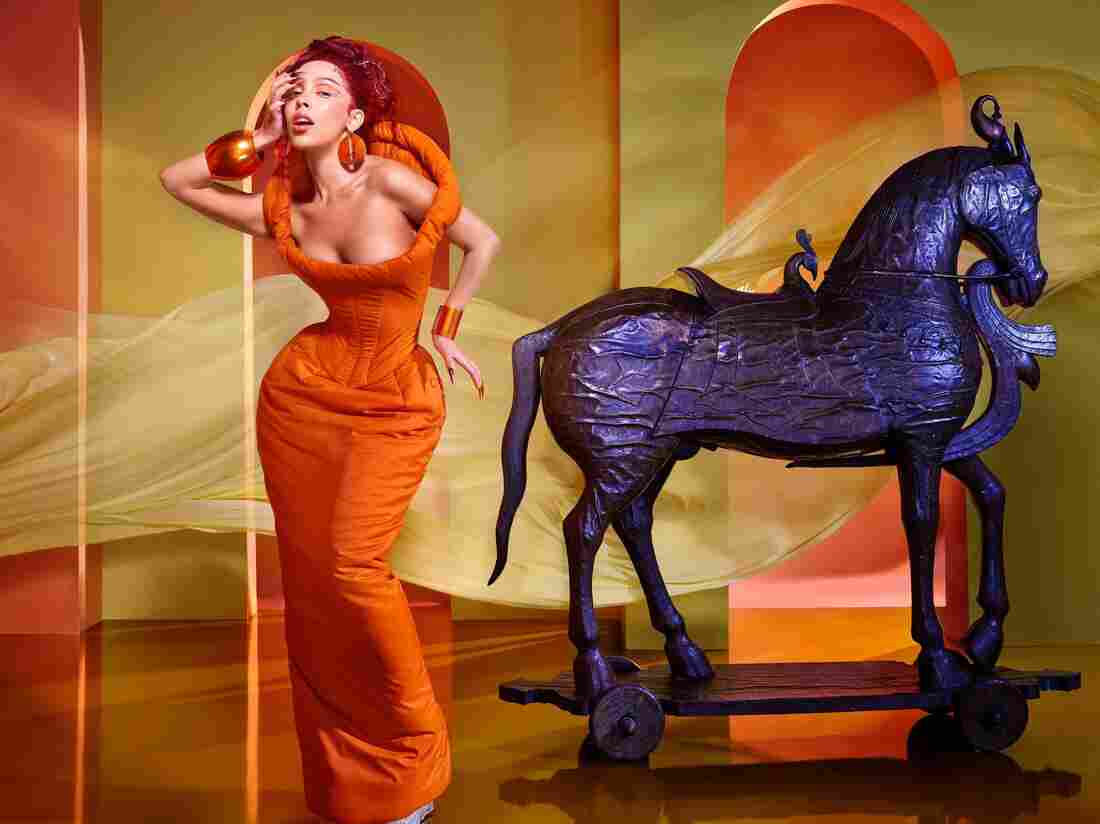