Julia Haart is an American fashion designer and entrepreneur. She was born on 11th April 1971 in Moscow, Russia. Thereafter at age 3, she moved to Austin, Texas. And during her ninth grade, she moved to Monsey, New York. Julia is very talented, otherwise, today she wouldn’t have been in this position. Today whatever she is, she has earned it. 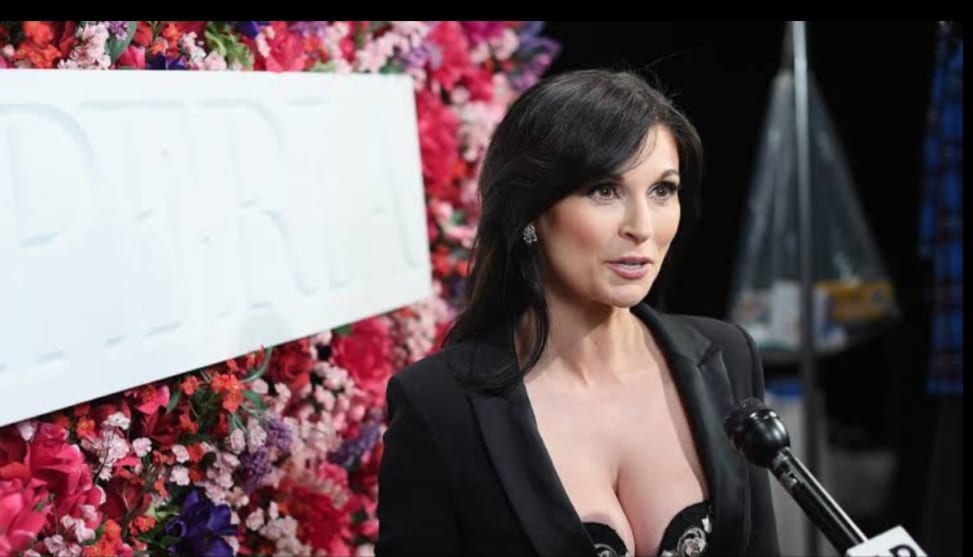 Julia had designer the dress of Kendall Jenner for 2017’s Met Gala. She is quite popular for that and has worked with several popular artists, models, and actors. Julia Haart was from a strict Orthodox Jewish Community. From there now she has reached her goal and is enjoying her life to the fullest. This took her a lot of determination and focus. Here we shall talk about her career and achievements that led to her boosting net worth.

Julia is a very popular American fashion designer who is known for her struggles that made her successful and unique work leading to her work with several popular artists.

She is the CEO of Elite World Group, a company owned by her husband Silvio Scaglia. Julia wanted to do something in the fashion world. Julia was inclined to the fashion industry at a very young age. She learned to sew and sneaked fashion magazines into the home. At the age of 18, she changed her name to Talia just for the sake of match. Julia Haart pursued education from Bais Yaakov Academy in Brooklyn, New York. After graduation, she had worked as a teacher of Jewish philosophy. 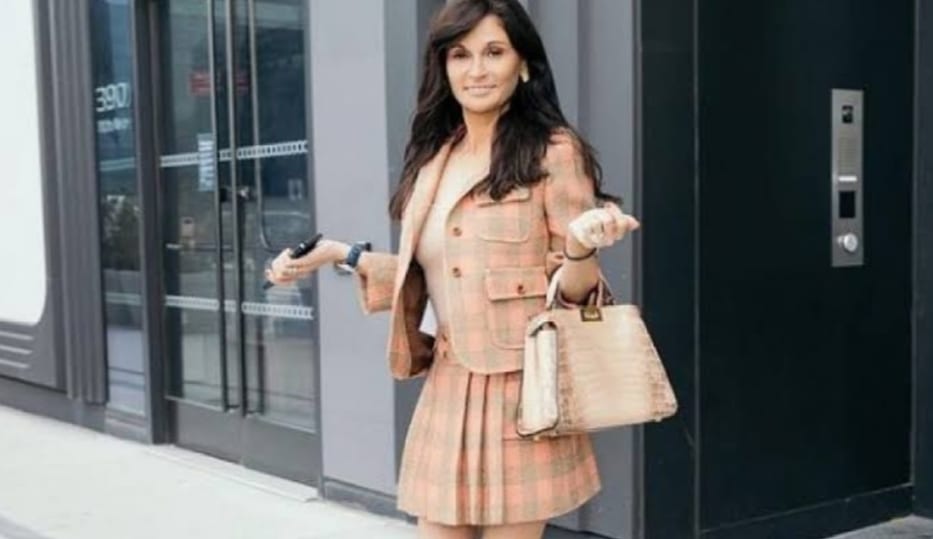 Earlier, she founded a shoe company to make comfortable and fashionable shoes. Those shoes got sold in seventeen different countries.

In 2016, she collaborated with La Perla, an Italian luxury lifestyle company. She was declared the creative director of the company in the same year. What a talented woman, she is! Julia Haart constructed a La Perla Manor runaway show. Several popular artists and models like Kendall Jenner, Sasha Pivovarova, Lindsey Wixson, etc have walked on the show. Julia Haart is known for her 2017 Met Gala dress designed for Kendall Jenner gown consisted 85,000 crystals affixed to a single string. 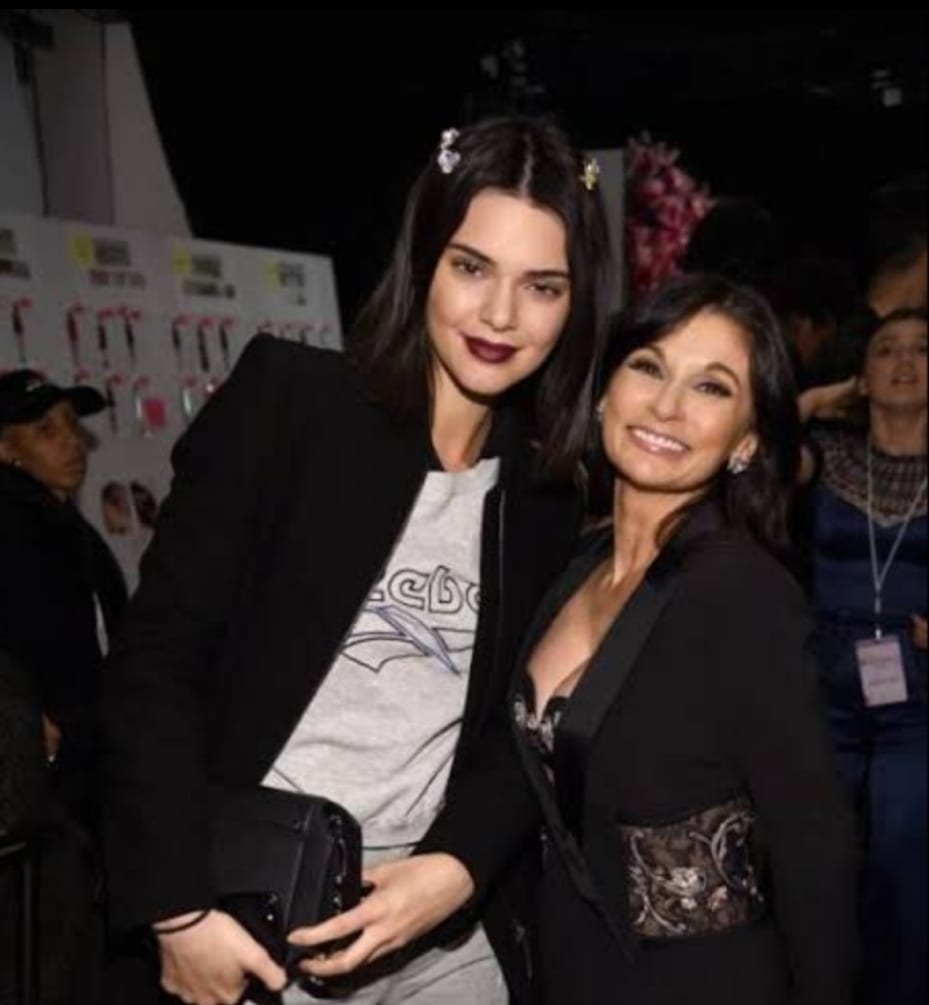 In March 2019 she became the CEO and CCO of Elite World Group. The company assists models to monetize their brands and represents 5000 actors, models, and artists worldwide.

Julia Haart was from a strict Orthodox Jewish Community. She stated that one doesn’t know about her capability until she gets up and tries. Her can-do attitude helped her build a massive talent management empire, shoe brand, etc. Julia believed it was either success or death. She fought for herself and now she is under America’s Top 10 fashion designer. She was very passionate about fashion, the design had struggled and now life has turned around. Julia Haart achieved this luxury lifestyle through her skills. She has achieved 108K followers on her Instagram account. Julia Haart is an inspiration for many women across the globe.

Julia Haart is the subject of the Netflix miniseries ‘My Unorthodox Life’ premiered in July 2021. The series portrays the professional and personal life of Haart as CEO of Elite World Group.

In 2019, Julia Haart married the owner of La Perla Silvio Scaglia. Silvio is an entrepreneur, founder of FastWeb. FastWeb is an Italian telecommunication company. He is also the founder of Freedom Holding, a holding company that controls the Elite World Group.

Also read: Gavin Rubinstein Net Worth: How Rich is The Real Estate Agent?

Julia Haart is the CEO of the Elite Group. This gig earns her $2million (estimated). She also earned a quite decent salary from La Perla. Also, she wrote a memoir Brazen that describes her struggling life and also successful luxurious life. This memoir would launch in March 2022. But one can preorder for $27. Julia also owns a penthouse in New York. Her estimated net worth is $6million. Her fans wish her luck and look forward to her upcoming fashion trends.

Everything Everything's Jeremy Pritchard: "I really enjoy the limitations of the bass. It’s forced me to be creative with the basic building blocks of music"

Thu Jul 22 , 2021
Art-rock is alive and well in the hands of Everything Everything, whose five albums to date have nabbed them a shelfload of awards. Holding down the low-end is Jeremy Pritchard, who also toured with indie giants Foals in 2019. In both cases, he is required to play major stages, and […]