Jean-Claude Van Damme is so damn famous, all eyes were glued on him instead of a nearby thief — with great timing — who made off with millions in jewels … on a scooter.

So, get this … a grey-haired man in a suit reportedly held up the high-end jewelry store Chaumet in Paris earlier this week. Cops say he pulled a knife during the robbery, and while no one was injured … the suspect took off with a “monumental haul” in jewels and gemstones. Cops say he nabbed somewhere between $2.4 million and $3.5 mil.

What’s shocking is the guy got away on a green, electric scooter … which makes ya wonder how he was able to pull this off — and that’s where JCVD comes in.

Law enforcement says there were plenty of potential witnesses nearby, but they were all distracted by Van Damme … who was inside a nearby optometrist’s office. 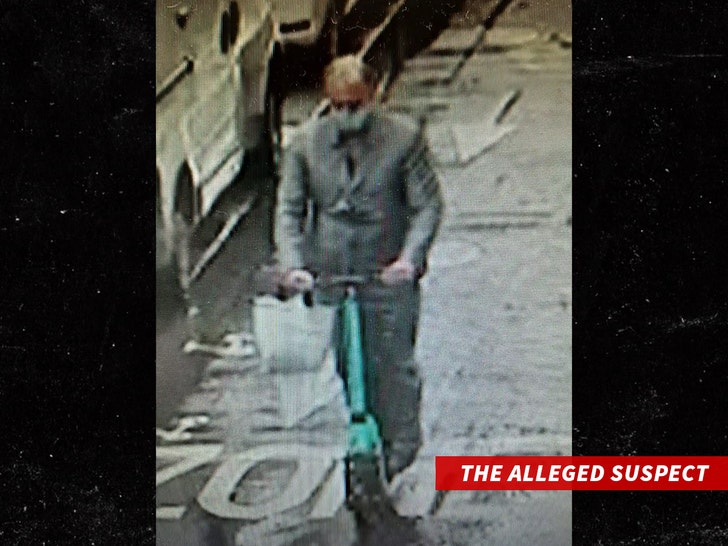 The “Bloodsport” and “Street Fighter” star had inadvertently drawn the attention of just about everyone on the block … allowing Scooter McJewelThief to make a clean getaway.

Well, nearly clean. Cops did have surveillance cameras, and we’ve confirmed they arrested 2 suspects in connection with the heist. We’re told cops also recovered a substantial part of the stolen jewelry.

All’s well that ends well … and Van Damme didn’t even have to lift a finger.

Sat Jul 31 , 2021
Considering a fashion degree? You should, if you have an eye for creativity and want to leave a mark on future styles and trends.  The global fashion e-commerce industry is expected to decline from US$531.25 billion to US$485.62 billion this year because of the pandemic. However, it is set for […] 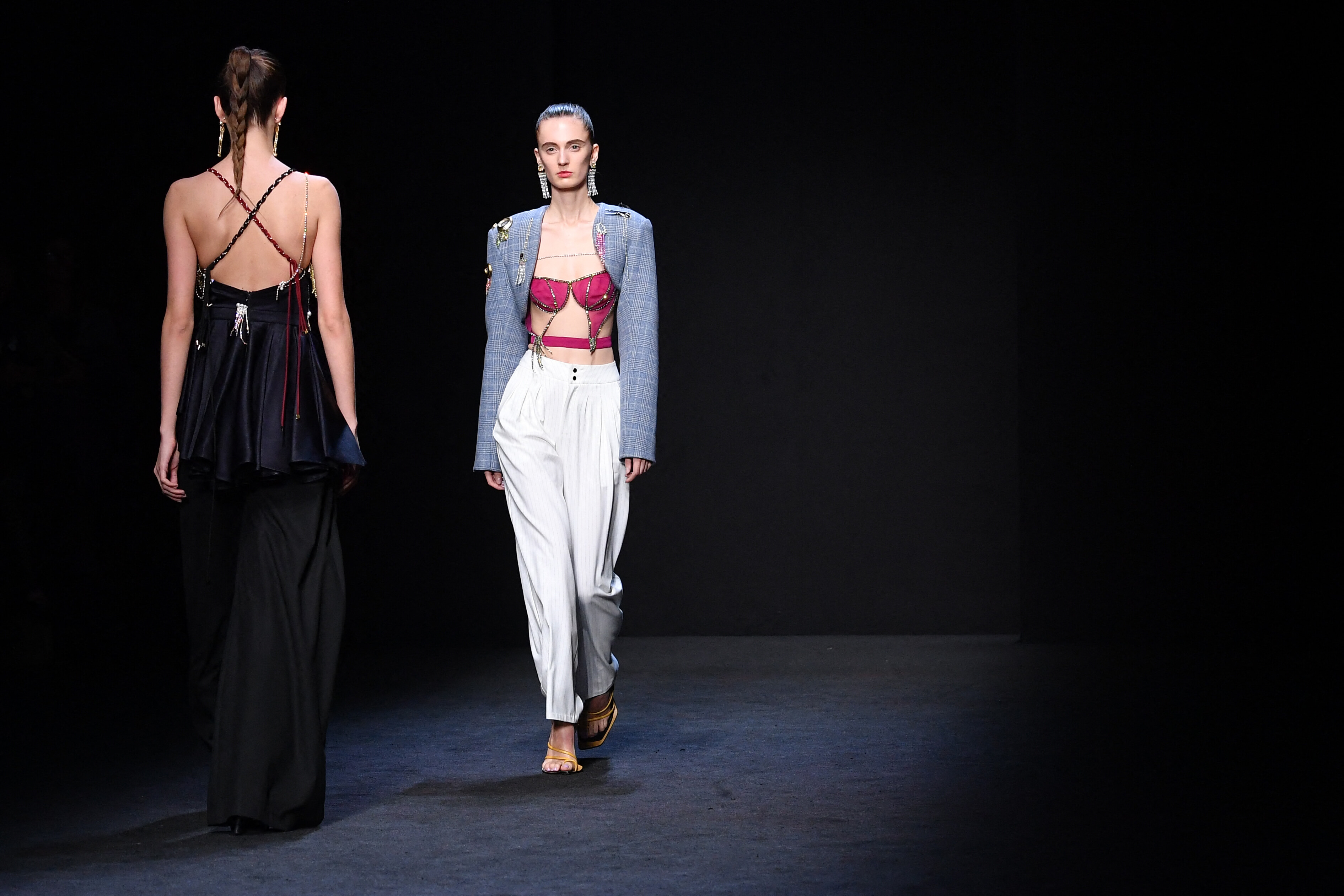