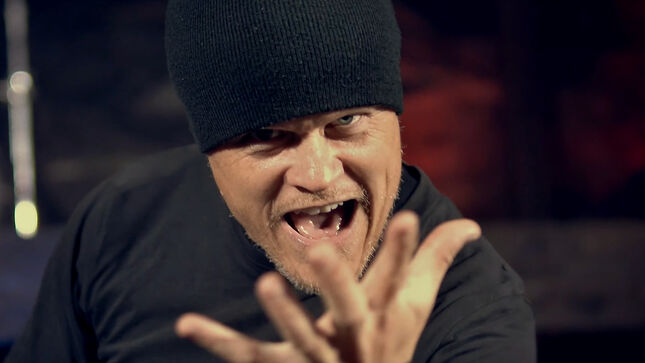 The first version of Insania was formed in 1992 by drum player Mikko Korsbäck and guitar player Henrik Juhano. Bass player Tomas Stolt was added to the line-up shortly after and a few other musicians were also part of the band for short periods of time. The band initially started off playing covers of their favorite bands such as Helloween and Iron Maiden, but eventually Mikko´s classmate Niklas Dahlin joined as a second guitar player and they started writing their own tunes. The band then added keyboard player Patrik Västilä and began to pursue a more melodic style. Mikko took it upon himself to sing, even if he was playing the drums at the same time, as the band had not found a vocalist to match their ambitions.

In 1997, the band approached singer David Henriksson to join the band. The union between the band’s ambitions and David’s vocals were a match made in heaven. The band felt complete now and sought to find a way to reach a bigger crowd. Later, the band was offered a deal with House of Kicks (later known as MNW and then Sound Pollution) and their debut album “World of Ice” was released in 1999. The band would go on to release three more albums over the course of the coming years while enduring some line-up changes and eventually going on hiatus in 2007.

Now the band has reformed and is ready to bring their power metal stylings back to metalheads around the globe!

“We Will Rise Again”

“Power Of The Dragonborn”

“The Last Hymn To Life”

Tue Sep 14 , 2021
Image: Steven Morris Just prior to Nintendo Life VGM Fest kicking off in mid-August, we were contacted by Steven Morris — a musician and prolific producer of VGM covers — about a recent project he had undertaken to fuse music from the Legend of Zelda series with the relaxing tones […] 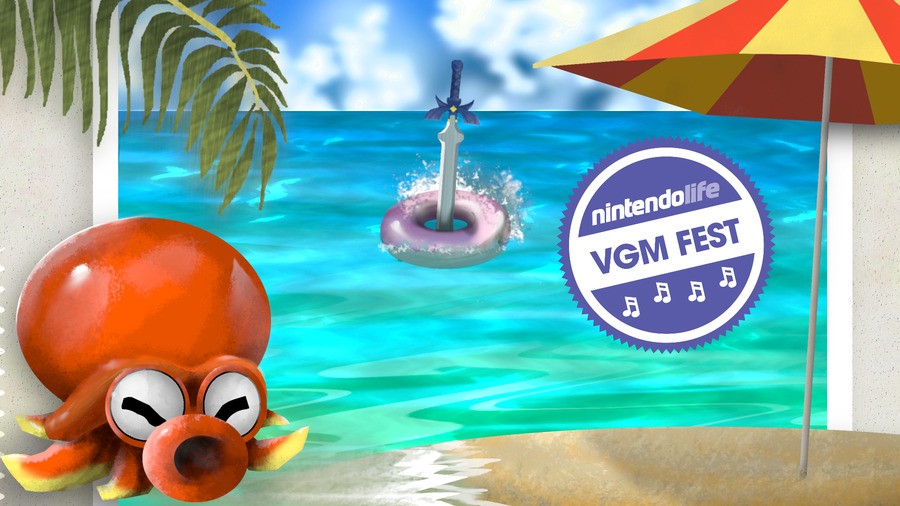