PARIS — Galeries Lafayette Group has named Sandra Weber as director of strategy and development, charged with identifying growth vectors and opportunities for development at a challenging time for French department stores.

A graduate of French business school HEC, Weber is an expert in corporate finance and strategic management, and also holds a certification in executive coaching.

The executive began her career in 2000 at Goldman Sachs, where she spent eight years on the mergers and acquisitions team between the London and Paris offices, specifically overseeing transactions in the consumer goods sector.

From 2008 to 2019, she worked at Rallye group, owner of supermarket chain Casino and sporting goods retailer Go Sport, holding positions including director of the financial division and general counsel in charge of defining group strategy and key priorities.

The appointment comes at a critical time for French retail, which has struggled with sluggish demand, social upheaval and a sharp drop in foreign tourism as a result of the coronavirus pandemic. Sales of clothing and textiles in France fell 15 percent in 2020, with department stores recording a 32.3 percent drop as sales moved online, according to the Institut Français de la Mode.

Galeries Lafayette announced last month it was selling an additional 11 stores in France to franchise partners as part of a strategy aimed at refocusing investments and efforts on the main flagships, omnichannel strategy and expansion outside France. 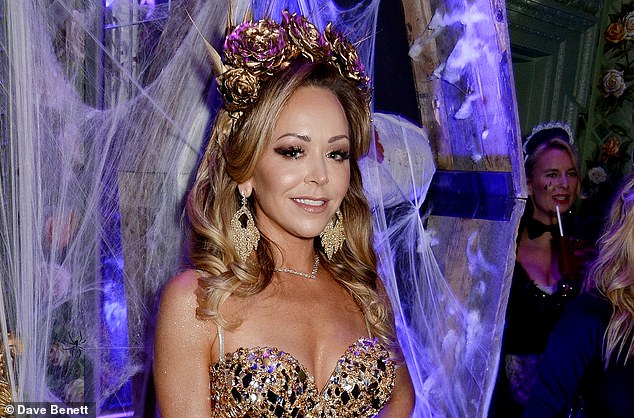