Willow’s Lately I Feel Everything, a surprising turn toward pop-punk, tops our list of the best albums out on July 16.

Dana Trippe/Courtesy of the artist

Dana Trippe/Courtesy of the artist

After releasing her relentlessly catchy debut single, “Whip My Hair” in 2010 (when she was just nine years old), the singer and rapper Willow went on to release more than a half-dozen albums and EPs of mostly uptempo pop and dance music. But on her latest album, Lately I Feel Everything, the now 20-year-old artist gets loud and electric with a collection of ’90s-influenced guitar rock, inspired by Wicked Wisdom, the nu-metal band her mother, Jada Pinkett-Smith, used to be in. We open this week’s show with Lately I Feel Everything, and talk about Willow’s exponential growth as an artist.

Also on the show: the highly anticipated new album from Clairo, the oh-so-’80s “sob rock” of John Mayer, a posthumous release from Alice Coltrane and more. NPR Music’s Felix Contreras joins contributors Christina Lee, Cyrena Touros and WXPN’s John Morrison, along with NPR Music’s Lars Gotrich, Stephen Thompson and host Robin Hilton to share their picks for the best albums and EPs out on July 16.

Mon Jul 19 , 2021
Category Creative / Design Location Amsterdam Language English For an international fashion brand we are looking for a Junior Designer. This is a great opportunity to gain experience in a large well-known organization. Are you available immediately until the end of October? Please get in touch!Within this role you will […] 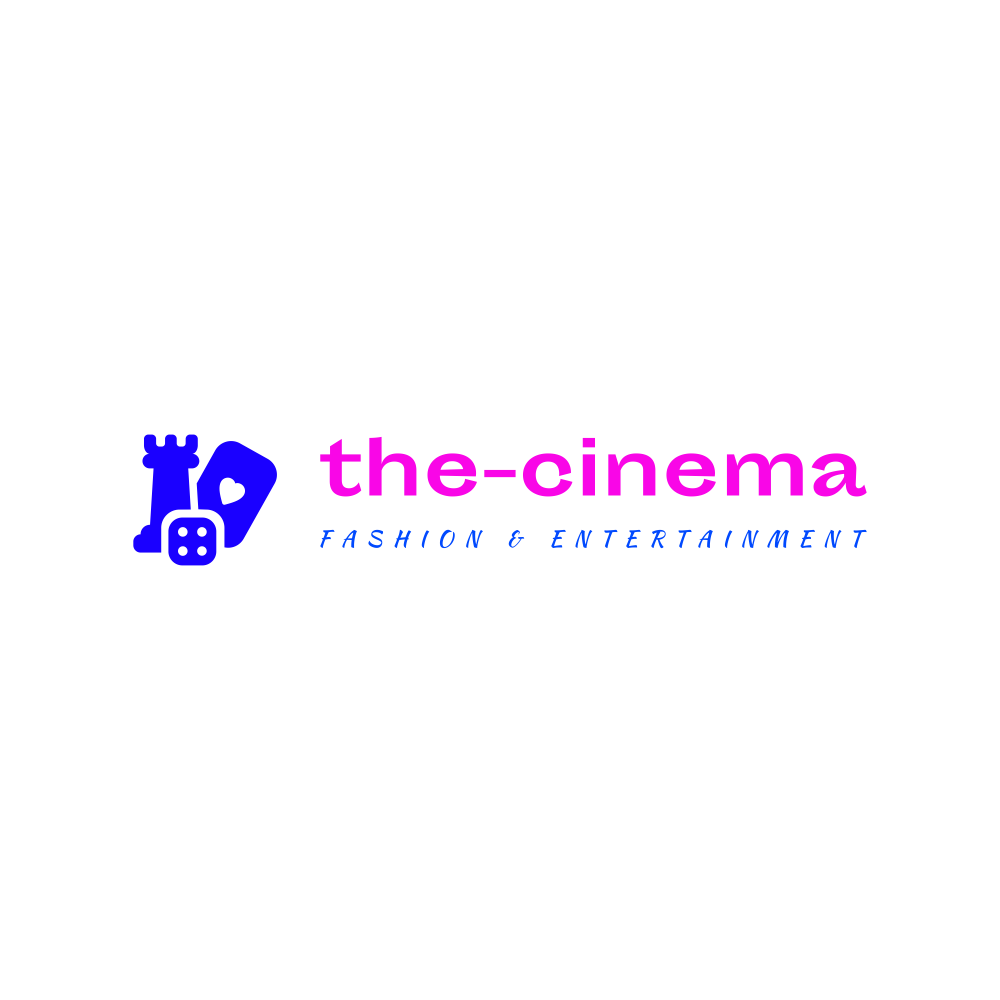