Northern Michigan based indie-folk band The Accidentals have just released a new single titled “Go Getter” in anticipation of their upcoming album set to release in October.

The song came out today — Friday, July 16 — and, according to the band, it kicks off a slew of upcoming single releases with “a bang while redefining their new musical chapter.”

“We really felt this was a great song to share first as it’s energetic, upbeat and a little different than what we were doing before,” said band member Sav Buist.

The song talks about shaking off the pressures of the world and starting over when you need to. It speaks to getting out of your own head and processing grief.

The accompanying music video acts as a form of juxtaposition offering comedic visuals revolving around goats.

“When we were in the studio, whenever I was singing the chorus, our drummer Michael thought I kept saying ‘goat getter’ so we kept that theme for the video,” said Buist.

The Accidentals, who are used to touring year round, took advantage of the down time induced by the COVID-19 pandemic to redefine their sound, work on songwriting and turn an attic into a do-it-yourself recording studio.

In a sense, the last year helped the band propel forward with their music as they took a more hands-on approach with recording.

The upcoming album “Vessel,” set to release on Oct. 1, was largely all done in the band’s home studio but is more produced and fleshed out than what some fans have heard before.

“I think a lot of elements of our music stayed the same but we have always approached songwriting with Americana-style lyrics with storytelling and emotion. Sav is also really good with pop hooks and melodies and I’m really just excited about some of the added things people will get to hear soon,” she said.

The Accidentals are also excited to be getting back to touring after an 18-month hiatus.

In preparation for their upcoming tour, the band has also hired Grand Rapids based musician Patty Pershayla to play bass and electric guitar with them this summer to help fill out their sound.

The band has a full calendar taking them across the country, but their specific album release tour — in which they are co-headlining with singer-songwriter Sawyer Fredericks — will take place across the Midwest from Sept. 29 through Nov. 7.

The tour kicks off in Michigan with two shows in Traverse City at the City Opera House and continues through the state with two dates in Northern Michigan. On Oct. 7 they will be at the Great Lakes Center for the Arts in Bay Harbor and on Oct. 8 the band will head to Cheboygan for a show at the Cheboygan Opera House.

“Those two shows that kick it all off in Traverse City are going to be huge,” said Larson.

“This whole tour, though, is going to be big and, up until that album release tour, we are performing all summer long,” she said.

The band as a whole is excited to be finally releasing some new music ahead of the full album release and, more than anything, members are ready for the road and performing again.

“We’ve postponed this album even before the pandemic and it’s a huge weight off our shoulders to finally be able to hone in our sound and share it with everyone,” she added.

Tickets for all of The Accidentals shows are on sale now and ticketing and upcoming show dates can be found on the band’s website at www.theaccidentalsmusic.com.

Emma-Jean Thackray Pushes the Boundaries of Jazz on “Yellow” 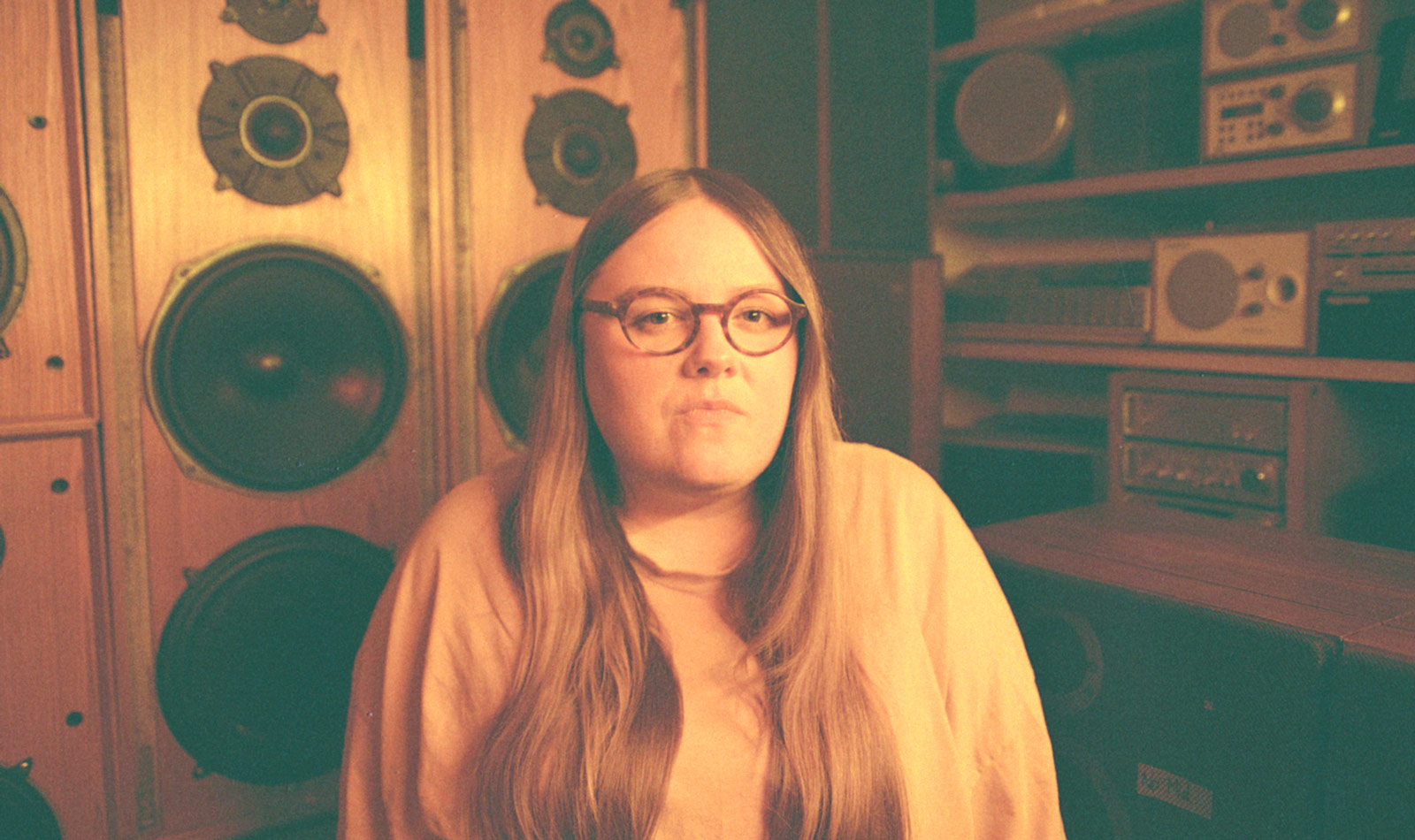