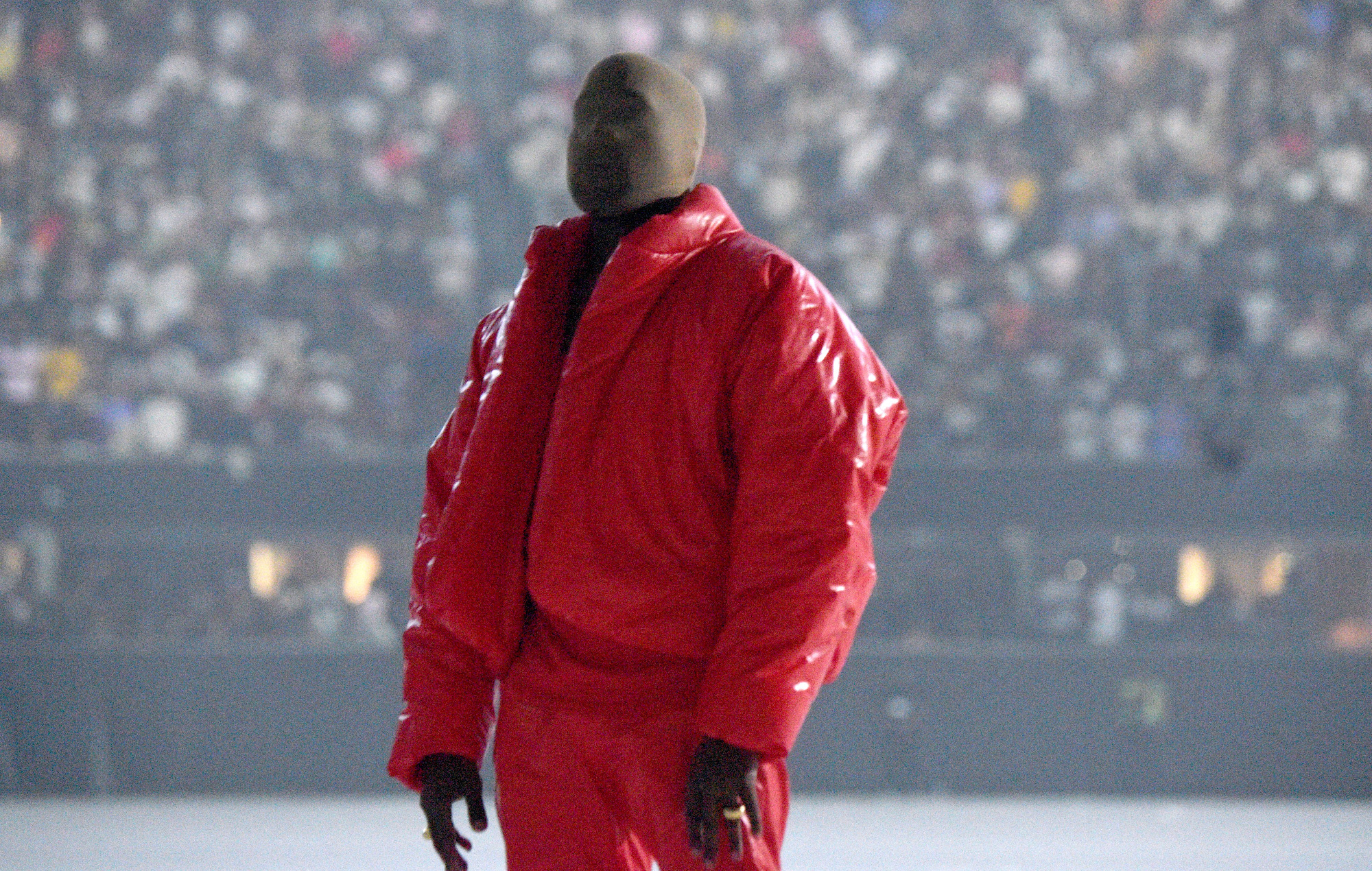 The latest projected release date for Kanye West‘s delayed new album ‘DONDA’ has been revealed on Apple Music. The rapper and producer’s follow-up to 2019’s ‘Jesus Is King’, which had initially been set to arrive in July 2020, was scheduled to finally be released after West’s first public listening event […]