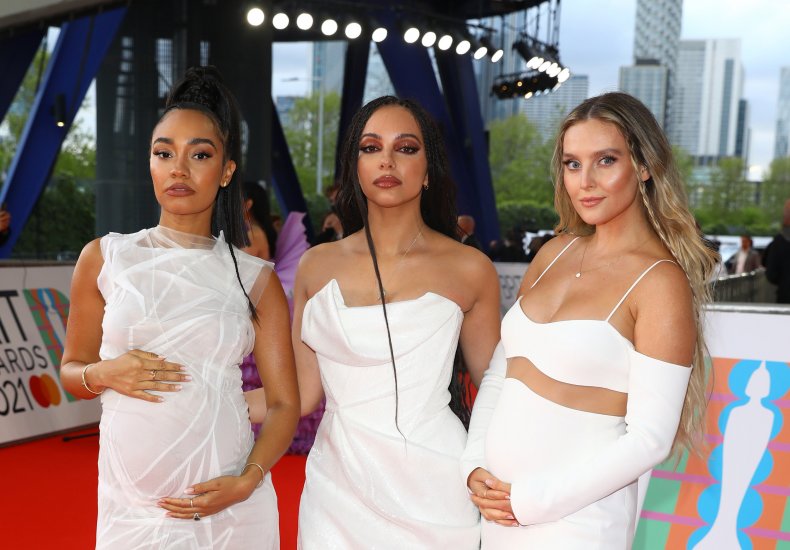 Little Mix, the British girl band, is releasing a new album titled Between Us on November 12, 2021. The compilation album is being released in celebration of the band’s 10th anniversary. The group said in a statement: “The support we have received over the last ten years has been incredible […]