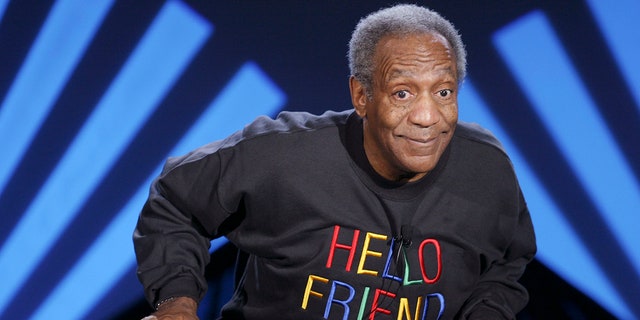 Bill Cosby is hoping to get back into the comedy industry after he was released from prison on Wednesday after serving two years of a three- to 10-year sentence. The 83-year-old “Cosby Show” actor, once known as “America’s Dad,” spent his first night out of prison doing “comedy routines,” his […]