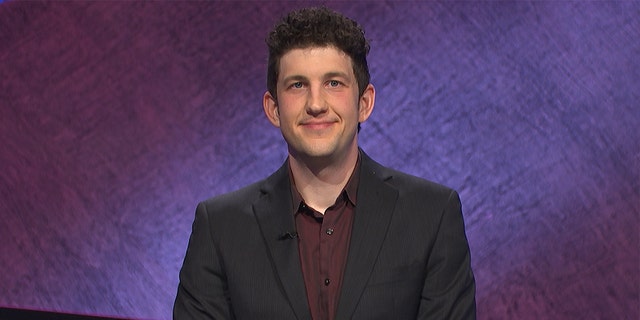 “Jeopardy!” champion Matt Amodio continues to turn heads on the popular game show, this time with an incredibly risky bet that secured him his tenth overall win.  The contestant has been making waves ever since he began his run on the show. First, he captured people’s attention for his “annoying” […]