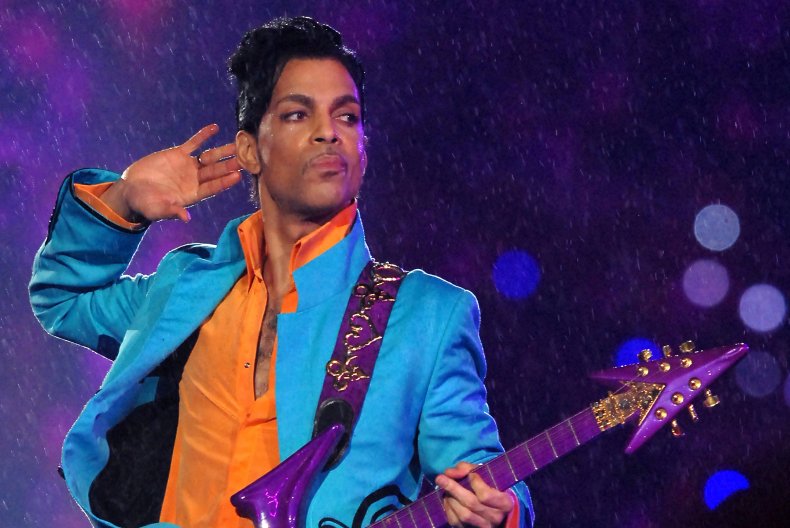 Prince wouldn’t have wanted his new posthumous album, Welcome 2 America, to be released, his biographer told Newsweek. The superstar musician, who passed away in April 2016 at the age of 57, worked on the project back in 2010, before deciding to shelve it. A notorious perfectionist, Prince kept his […]