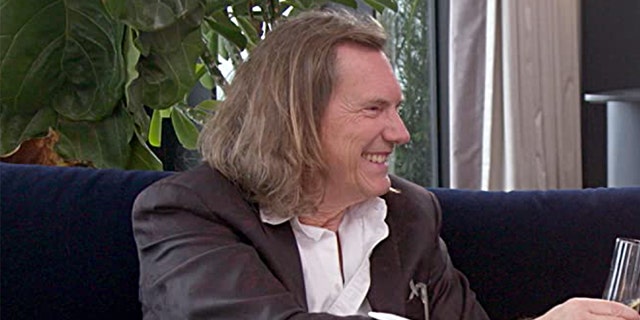 Real estate developer Bill Hutchinson has been named in a new lawsuit claiming he sexually assaulted a minor female on multiple occasions in Texas and California, dating back to when she was 16 years old. The lawsuit brought forth on Monday by the father of a now-17-year-old, identified only as […]