Musicians are releasing new albums in August and September to showcase their strengths and concerns that incubated during the global pandemic. Missing live audiences means deep turns inward, and these investigations now benefit listeners. Here are some new recordings that illuminate and can add faith and questions to our lives.

Start with Brandee Younger, a rarity in jazz as she plays the harp to express and explore a range of rhythms. “Somewhere Different,” released on Aug. 13, has critics comparing its jazz and funk compositions to the music featured in the “Summer of Soul” documentary film. Younger is also inspired by Alice Coltrane, another great jazz harpist and composer. Along with her life partner Dezron Douglas, a bass player, Younger recorded the tunes from November 2020 through February 2021. Special guests on the album include drummer Marcus Gilmore, bassist Ron Carter, and singer Tarriona “Tank” Ball, best known as a leader of the New Orleans band Tank and the Bangas. Next up is “Dear Love,” an album coming out on Sept. 10 by vocalist Jazzmeia Horn, featuring her 15-piece Noble Force band. The album is being released on Horn’s own label, Empress Legacy Records, and is her first big band recording. The band includes pianist Keith Brown, bassist Eric Wheeler, drummer Anwar Marshall, saxophonist Bruce Williams and pianist Sullivan Fortner, who has also performed with the amazing vocalist Cécile McLorin Salvant. The early release single, “Let Us (Take Our Time)” has a video filmed in a NYC subway with Horn in control of her voice and narrative in a way that brings old-school melody into a contemporary setting.

Also on Sept. 10, you’ll be able to take in the joyful, yet melancholic sounds of Terell Stafford & The Temple University Jazz Band, whose new album “Without You, No Me” acknowledges the legacy of saxophonist Jimmy Heath, who passed away in 2020 at the age of 93. The session’s special guests are the great bassist Christian McBride and organist Joey DeFrancesco.

Moving ahead, renowned trumpeter and composer Nicholas Payton will release “Smoke Sessions” on Oct. 29. The album is inspired by Miles Davis’ epic 1966 album “Four & More,” which had been recorded live in 1964 at Lincoln Center’s Philharmonic Hall. That album is a gem, having captured and held form and nuance while retaining the improvisation of jazz as well as the exploratory genius of Davis. Payton recorded his album with two of the musicians from the original recording: bassist Ron Carter and saxophonist George Coleman. Also essential to the album is drummer Karriem Riggins, a longtime Payton collaborator. The pandemic, for the lucky who survive it physically and economically, has been a period of incubation. Musicians are producing works informed by faith and introspection — and we, their listeners, benefit from their resilience.

Sun Aug 29 , 2021
WHAT’S GOING ON? Here is a small sample of area happenings — some in-person, others online — you may want to check out in the coming days. Comedian Hasan Minhaj is performing shows throughout the weekend at Two River Theater in Red Bank.tworivertheater.org Comedy AUG. 27 BOUND BROOK Comedy Night, […] 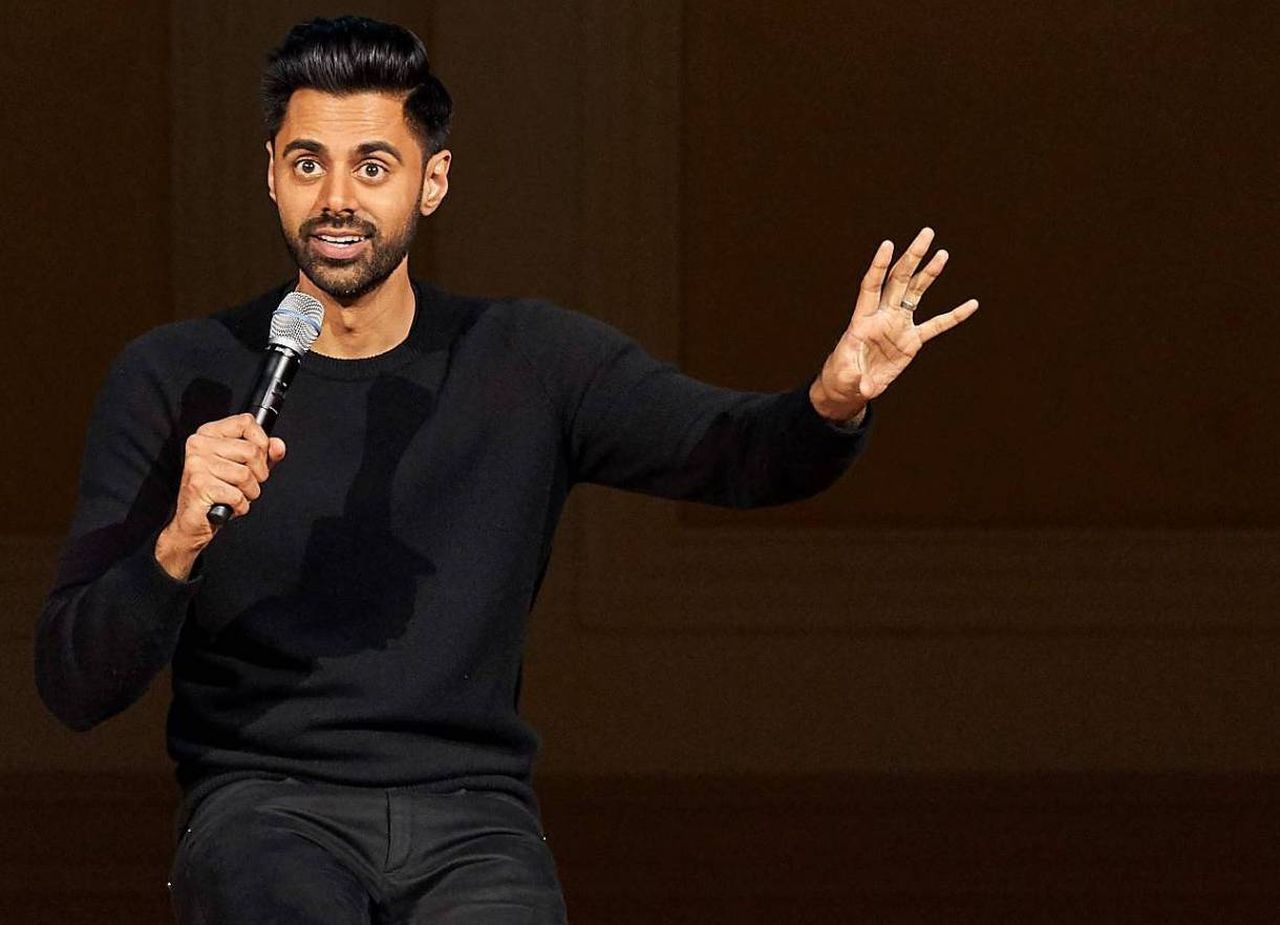