Mike Ashley is set to step down as chief executive of Frasers Group, the owner of Sports Direct, in May next year and hand over to his daughter’s fiance.

The company, which also owns the House of Fraser department stores and the designer fashion chain Flannels, said it was in discussions about “transitioning” the chief executive role to 31-year-old Michael Murray, who is currently Frasers’ “head of elevation”.

The Doncaster-born son of a property developer began by helping Ashley with personal property deals a few years after meeting his daughter Anna on holiday in 2011. He first began working for Ashley’s retail group in 2016.

The former club promoter has become Ashley’s right-hand man, overseeing a revamp of Sports Direct stores as well as expanding Flannels, improving the group’s use of technology and building relationships with high-end brands.

However, Murray is not on the company’s board, but employed as a consultant, and paid up to 25% of any value he creates from property deals.

In a statement issued on Thursday alongside its annual results, Frasers said a new reward package was under consideration on the assumption Murray would take on the chief executive role on 1 May 2022.

Murray is set to take over as chief executive five years after Ashley took on the role, stepping in after the resignation of Dave Forsey, his long-term right-hand man.

In a statement, the company said Ashley would remain on the board as an executive director.

It added: “The group’s elevation strategy is transforming the business and receiving positive feedback from consumers and our brand partners, especially on projects such as the new Oxford Street Sports Direct which opened in June 2021.

“The board consider it appropriate that Michael leads us forward on this increasingly successful elevation journey.”

The potential change in leadership came as sales at Frasers Group slid 8.4% and pre-tax profits fell 94% to £8.5m in the last financial year, as the company wrote down the value of stores and investment properties by £85m amid the switch towards online shopping during the pandemic.

The fall in profits came despite the firm claiming £80m in furlough assistance and £97.5m in business rates relief globally.

The company said it could not give guidance on sales and profits for the year ahead because of “future uncertainty” about the progress of the pandemic and the “high risk” of further high street lockdowns.

Sales at the group’s UK sports division, which includes the core Sports Direct chain and Evans, slid almost 15%, excluding acquisitions, as the group was forced to close most of its stores during several high street lockdowns. However, underlying profits rose nearly 23% to £279m.

Sales at the premium lifestyle division, which includes Flannels and House of Fraser, rose 1.9% as more Flannels outlets opened and online sales increased. Underlying profits for the division rose to almost £54m from £4.5m thanks to that growth, cost-cutting and the business rates holiday.

Frasers said it wanted to increase sales at its luxury Flannels chain to £2bn over the next five years.

However, the group closed five House of Fraser stores during the year, taking the total to 43, down from almost 60 when it was acquired three years ago.

Frasers’ chairman, David Daly, warned that more House of Fraser stores may have to close if there was a return to full business rates, after the tax holiday during the past year. He said the company wanted to take on former Debenhams outlets but “excessive business rates” also made the viability of those investments less likely.

“There must be a change to the outdated business rates system for us to justify the survival of some of these House of Fraser stores,” Daly said.

“There must be concerns about the stability of some retailers as government support schemes come to an end, yet there still seems to be very little tangible long-term action being taken by the government to save the high street.”

Thu Aug 12 , 2021
New Delhi: Swedish apparel retailer H&M on Monday announced its global collaboration with Indian fashion designer brand Sabyasachi, taking the country’s rich hand-crafted textile and designs to a wider audience in India and worldwide. The collection, which comprises womenswear and menswear collection having around 65-70 articles, would be introduced at […] 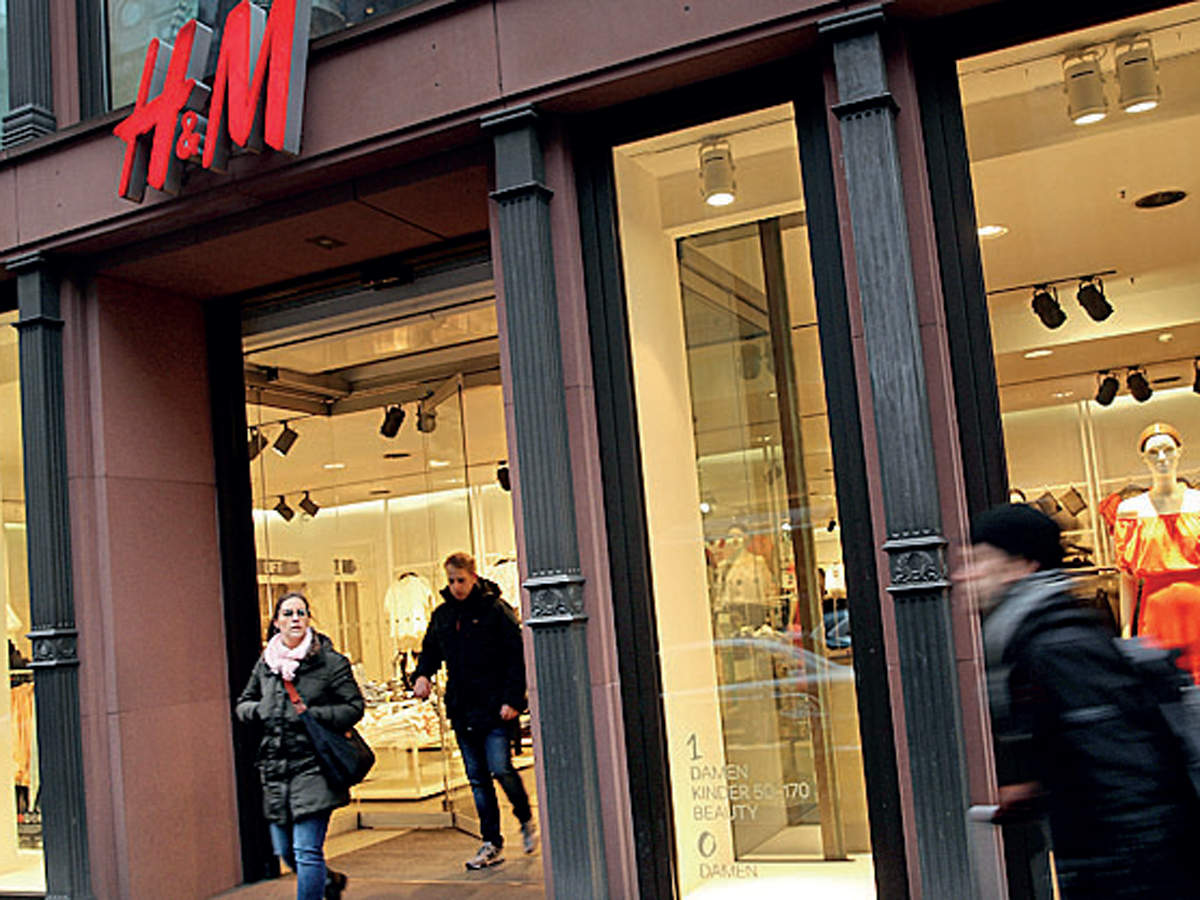