“I think this whole summer is a gift. I didn’t know earlier this year if we would have a tour,” the jazz saxophonist told the News-Press this week by phone from his Los Angeles home, where he wrote new music during COVID-19.

Mr. Koz, 58, hasn’t performed an in-person concert with a live audience since the pandemic started. That will change when Dave Koz & Friends start their Summer Horns 2021 tour on July 30 in Clearwater, Fla.

“I haven’t done a live show in front of an audience in almost two years,” Mr. Koz said. “I know I’m very excited.”

“We have 20 shows across the country,” the nine-time Grammy nominee said. “It seems like a good, fortunate thing to be out there when people really need the healing power of music. We’ve missed that. We’ve been bereft of live music and what live music does to people’s souls.

“And the audience is right there, giving you immediate feedback,” Mr. Koz said. “What I’m looking forward to the most is seeing faces and knowing how we’re doing.”

He’s eager to celebrate jazz with an audience Aug. 27 when Dave Koz & Friends bring their Summer Horns Tour to the Lobero Theatre.

It’s Mr. Koz’s first concert at the Lobero, but not his first time in Santa Barbara. The jazz saxophonist recalled playing the Arlington Theatre for one of his band’s Christmas shows as well as an outdoor festival back when the Hilton Santa Barbara was Fess Parker’s Doubletree Inn. “It was perfect weather.”

The tour also feature music from the catalogs of music for Mr. Koz and those playing with him: saxophonists Kirk Whalum, Mindi Abair and Vincent Ingala, who plays other instruments as well. (Vocalist Kenny Lattimore is joining the tour for some of the concerts, but isn’t scheduled to be at the Lobero.)

Mr. Koz said the Lobero show will have a celebratory mood.

“This is all feel-good music,” he said. “You’ll see the interaction with four saxophone players who love each other and love playing music together. I think if there was ever a time to put on a show, at this point in the pandemic, Summer Horns is a perfect one. It will make people feel great.”

Last year, Mr. Koz celebrated his 30th anniversary as a recording artist by releasing “A New Day,” his first album of original material in 10 years.

He said he discovered early in the pandemic that the best way to use all his time at home was to write and record music. He exchanged tracks with other musicians working remotely.

“Technology was on our side,” Mr. Koz said.

“The album came together and was released in October 2020. During the same week 30 years ago, my first record came out on Capitol Records,” he said.

“It was not something we planned. Naming instrumental songs is probably the hardest part of what we do as instrumentalists,” Mr. Koz said. “You don’t have a lyric.”

But Mr. Koz explained that car names work for this album. “ ‘The Golden Hour’ feels like one of those big, suped-up cars, like a Camaro. It feels high octane. It feels retro like a big truck coming at you.

One song is called “Getaway Car.”

Mr. Koz explained he has reached a point in his life where he wants to experiment with types of songs he hasn’t played previously. That’s what he likes about “Getaway Car.”

“That’s a perfect example of a song that I would never release in my career up to now,” he said. “I love it for that.”

Another song is called “Engine 71,” and there’s a story behind that.

“It’s named after this fire company in Los Angeles,” Mr. Koz said. “I had an old car, a vintage car, and I took it for a drive one day. I hadn’t taken it out in eight months.”

Mr. Koz drove down a street.

“I noticed a smell, didn’t think too much about it,” he said, “This kid popped out of nowhere and said, ‘Your car is on fire!’ This kid saved my life; I wouldn’t have known to pull over.”

Mr. Koz stopped his car and called 9-1-1 while the kid disappeared, never to be seen by the saxophonist again.

“The (Los Angeles City Fire Department) captain came out, and he saw it (the fire) wasn’t the biggest thing in the world,” Mr. Koz said. “He looked at me and said, ‘I know you. Don’t you play saxophone? You’re Dave Koz. I’ve seen you at the Hollywood Bowl.’

Mr. Koz thanked the fire captain for recognizing him but told him, “Can we continue this conversation after you put out the fire?’ He said to his guys, ‘Put out the fire.’ It was not a big thing in retrospect. The car was fine, I was fine, and a friendship was made. He invited me to the station.”

Another song on the album is “Junkyard Dunebuggy.”

Mr. Koz said he grew up in a family with many different musical influences. “My sister was into the pop music of the day. My brother was a little bit more into jazz and progressive rock. He started my listening to more jazz. When Tower of Power’s 1973 (self-titled) album came out, I was 10 years old and bought it with my own money. It became my favorite band.” (Tower of Power is a funk rock band known for its horns.)

“I played other instruments before the saxophone — terribly,” Mr. Koz said.

He found he liked the saxophone, a favorite instrument of jazz musicians. What he didn’t predict back in youth was that it would be his career.

He said the first composer who influenced him was Henry Mancini, known for his saxophone riffs on the theme for the “Pink Panther” movies.

Inspired by people like Mr. Mancini, Mr. Koz has succeeded with 30 years of albums.
“Most people would say my primary instrument is alto saxophone, but I love the soprano and tenor saxophones,” Mr. Koz said. “The way I approach the soprano saxophone is different from the way I would approach a tenor. It’s interesting to paint with different colors, to have different paints in the tool chest.” 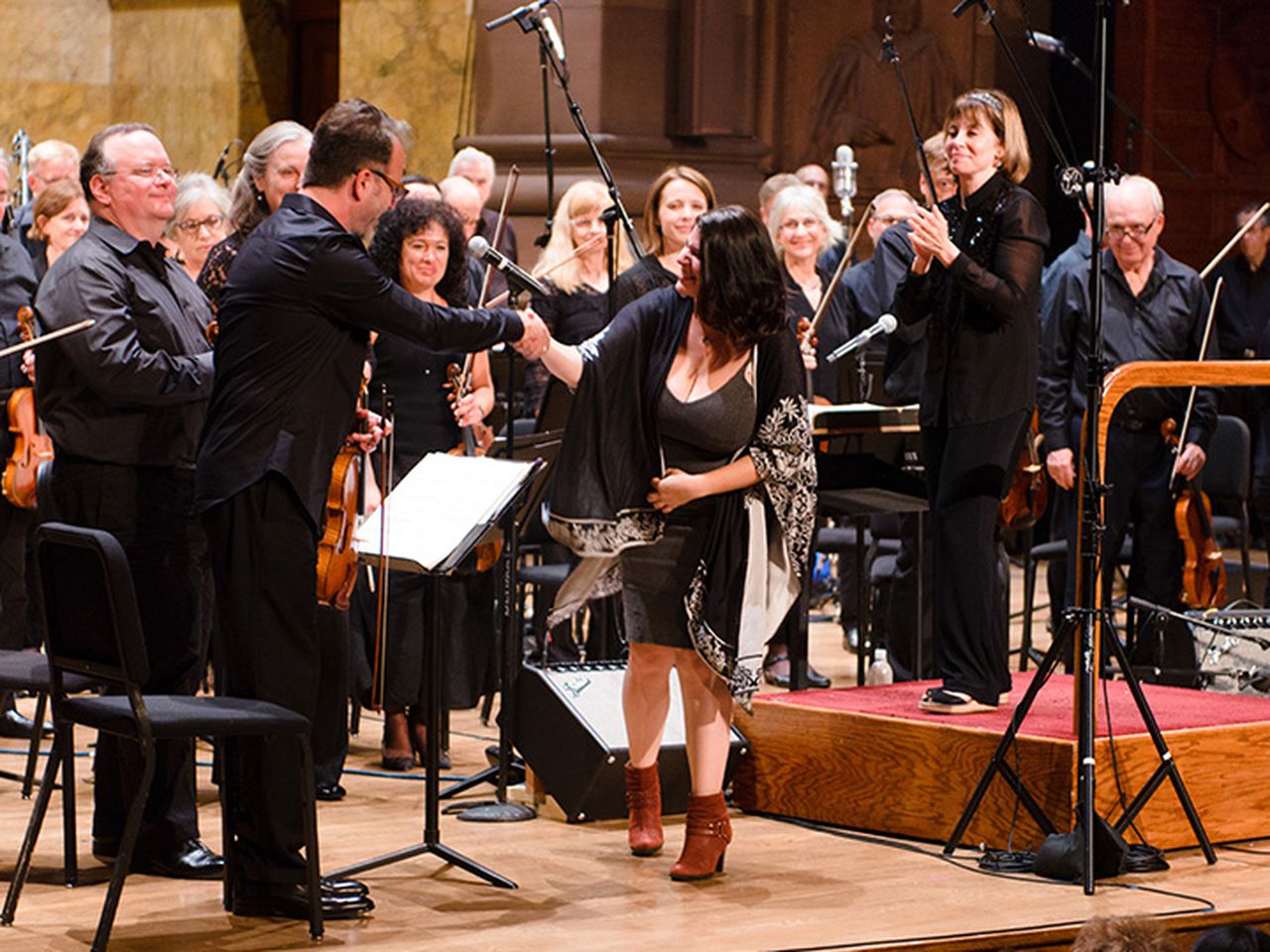