The main character is Vincent, who has just graduated from high school. Kassidy said he was comfortable in his life until he found his family structure was messy. And that leads to his search for the missing father.

Kassidy will have a book signing from 5 to 8 p.m. Thursday at Potawatomi Zoo. She will be near the lemur exhibit. Why there? Because Madagascar plays a part in the book. The event is part of the zoo’s 100th anniversary in River Park.

The book is published by Ukiyoto Publishing, Toronto, and is available on Amazon.

She currently lives in Allston, Mass., which is a neighborhood of Boston. She is a graduate of Adams High School, Hanover College and Boston University.  At Boston, she received her master’s in international affairs with a concentration on diplomacy.

She said she started to write the book when she was 19. It was put on hold until the world closed down. “I channeled my creativity into the book.”

Kassidy said it was a childhood dream to be a writer. More than that, she wanted to be a famous novelist. Before those dreams, she said, she had to learn to speak out.  “I was a quiet child. I read a lot and wrote for kids like me. I was really an English nerd.”

How much of a nerd? She did extra papers and research projects for one of her teachers at Adams.

Back to the pandemic and writing. Kassidy said she and her husband, Douglas Puppio-Pereira, were in a studio apartment. He was working on one side of the room and she was working on the other side. “It was a crash course on togetherness. I focused on producing writing that made me happy. It was difficult, but he has been my rock.”

She pulled out what she had written at 19. Reworked it and found a publisher.

Right now, she is celebrating the publication, the start to writing a sequel and the newfound ability to be with friends.

A few people who need a few extra words.

James David “Sol” Solomon, 84, died June 13. He was the longtime owner of Sol’s Hardware on Western Avenue. It was a refuge for many of us who needed emergency help. Plumbing, electrical, thingamabobs and doodads. Many people came in with a broken whatever and came away with an answer and a piece of hardware.

He retired several years ago and the hardware store was gone. The building holds a clothing store, but the hardware sign still hangs outside covered with a coat of paint.

Rudolph I. Pyclik, 103, died June 24. Rudy was interviewed for his 100th birthday in February 2018. He was a chatty, delightful man who liked his beer and polkas. He was a family man who was alone but had attentive friends and cousins.

His birthday back then was at Stella’s Bar in Crumstown. It had a nice crowd for a snowy day. Many friends and his parish priest cheered his big day.

He got rides to the bar from neighborhood friends and have a brewski. No one had a bigger smile that day. I wondered about him this past year, knowing it would have been difficult to get out for a beer. Contrary to the polka, there is beer in heaven.

Three retired South Bend officers died within a few days in June. Walter Benninghoff, Joseph Muszer and Mike Carey. It was a tough week for SBPD.

Walt is remembered for his good work as the captain of the detective bureau. Later he worked in security at Memorial Hospital. As the story goes, he was a meticulous dresser. He even showed up at late night crime scenes in a pressed suit and a crisp shirt. It was suggested that he slept in the suit and tie.

Joe was well known on the southside of town and having a bag of candy ready for the children on the beat.

Mike had a ready smile at the station.  He retired from SBPD after 20 years but found a new career. According to the obituary, he was a nurse at Beacon Memorial Hospital.

Goodbye to these gentlemen.

Jodie Turner-Smith's family jewelry stolen from her suite at Cannes 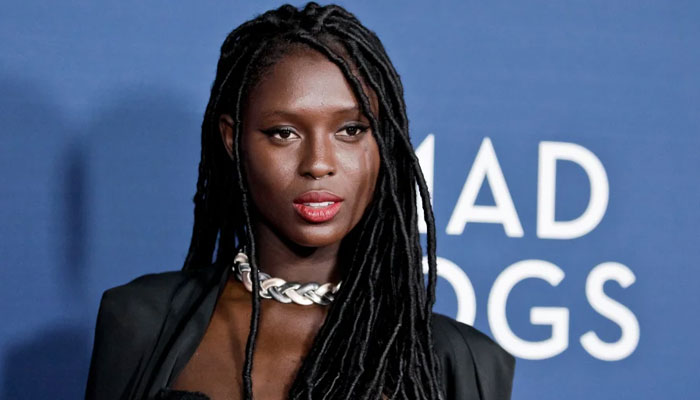