PORTSMOUTH — The City Council approved a 20-year parking agreement with the owners of the soon-to-be opened Jimmy’s On Congress, intended to make it easier to operate the jazz and blues club.

Attorney Timothy Phoenix, who represented club owners Michael and Peter Labrie at Monday’s council meeting, called the project a “labor of love for the Labrie family in honor of their parents, whose names will be associated with the club and other aspects of the operation.”

Michael and Peter Labrie are in the process of renovating the historic former YMCA building at 135 Congress St., and have already spent more than $1 million on the endeavor.

In addition to Jimmy’s on Congress, the new building will be home to the Museum of New Art Portsmouth, which will be located on the first floor, according to the brothers.

Phoenix said the operation of the club and museum is expected to bring in as much as $20 million to the city each year.

Details of the Worth Lot parking agreement

The council voted unanimously to approve the parking agreement, which will allow the brothers to lease five spots in the adjacent Worth Lot over the course of 20 years.

Two of the five parking spaces will be used to park two electric vans, which will be used to shuttle patrons from the city’s parking garages to the club and back, Phoenix said.

The other three will be employed for a mixture of uses, Phoenix said, including valet parking spots, spaces for artists and musicians to unload their art and instruments and general deliveries.

The approved agreement calls for the Labries to pay $3,750 per space/per year for the first five years of the agreement, according to city documents.

For years six through 20, the brothers will pay “the hourly rate charged by the city of Portsmouth for public parking spaces in the Worth Lot during the city’s enforcement times,” according to the agreement.

City Councilor Paige Trace, who made the successful motion to approve the agreement, said the building will be “a national center of the performing arts” and an “absolutely fabulous addition to this city.”

She credited the Labries with “having the guts and the taste and using the architects and the designers that they did to create such a monumental building.”

Assistant Mayor Jim Splaine recalled playing in the former Y building with his brother when they were boys.

He called the renovation that’s underway in the building “incredible” and said it was a “tremendous improvement.”

He urged his fellow city councilors to approve the parking agreement.

Tabor said by running the electric vans to and from the city’s downtown parking garages it will make it “easy and convenient” for people to get to the club.

“This is going to be a great venue as well. I’m told… we’re going to get some Newport Jazz Festival caliber artists,” Tabor said. “So I think it’s good for everybody. It’s going to enhance the downtown.”

City Councilor Esther Kennedy made an amendment to the motion that would have required three of the five parking spots for the first five years of the agreement to be used only for valet parking or for electronic vehicles to park.

But Phoenix asked the council “to consider who you’re dealing with here” and cautioned against “micromanaging” the use of the parking spaces.

“It’s been well stated and well known what the Labrie family has meant to this city from a philanthropical point of view,” he said. “The Labries have always done what they said and said what they’ve done and that’s what we anticipate here.”

Michael Labrie told the council “we’re not trying to get away with something,” and noted they’ve “always worked with the city, we’ve always been team members with the city.”

City Councilor Peter Whelan thanked the brothers for “what they’ve done in this city and making the investment in the club.”

‘A gift to Portsmouth’

“I think it’s going to be a showplace for Portsmouth,” he said about the building. “From a business standpoint, we’re going to bring hundreds of people into the city, staying at the hotels, eating in all the restaurants, spending money. It’s going to put Portsmouth on the map.”

He described the project as “really a gift to Portsmouth.”

“Yes it is a commercial endeavor but all our businesses in town are going to benefit from this,” he said, and added he supported the original motion. “After a year that we had with COVID, they continued their construction, haven’t halted it at all, and it’s going to open in September.”

Mayor Rick Becksted stated that if any adjustment needed to be made to the parking agreement, “I know that either Peter or Michael can literally be called upon and they would address it.”

“That’s the type of people that they are. They’ve invested in this community,” he said.

The council voted 7-2 to defeat the proposed amendment, with Kennedy and City Councilor Petra Huda voting for it.

During a tour of the building in April, Michael Labrie stated that the “bottom line is that the acoustics in all of the spaces will be perfect.”

“This will be probably the best listening and jazz room in the country acoustically,” Michael Labrie said as he showed one of the rooms under construction where people will be able to gather and listen to what he promised will be national-level jazz and blues musicians. “That’s one of the reasons these top names are seeking us out and saying we want to play that room.”

Suzanne Bresette, the program director at Jimmy’s, called the transformation of the former Y into a jazz and blues club “definitely an endeavor of passion and love for the music.”

The brothers also own the River House restaurant and the Atlantic Grill restaurant in Rye.

More:Portsmouth Health Food Center will ‘retire’ in July. What’s coming to space next?

The Top 6 Albums Out On July 2 : All Songs Considered : NPR 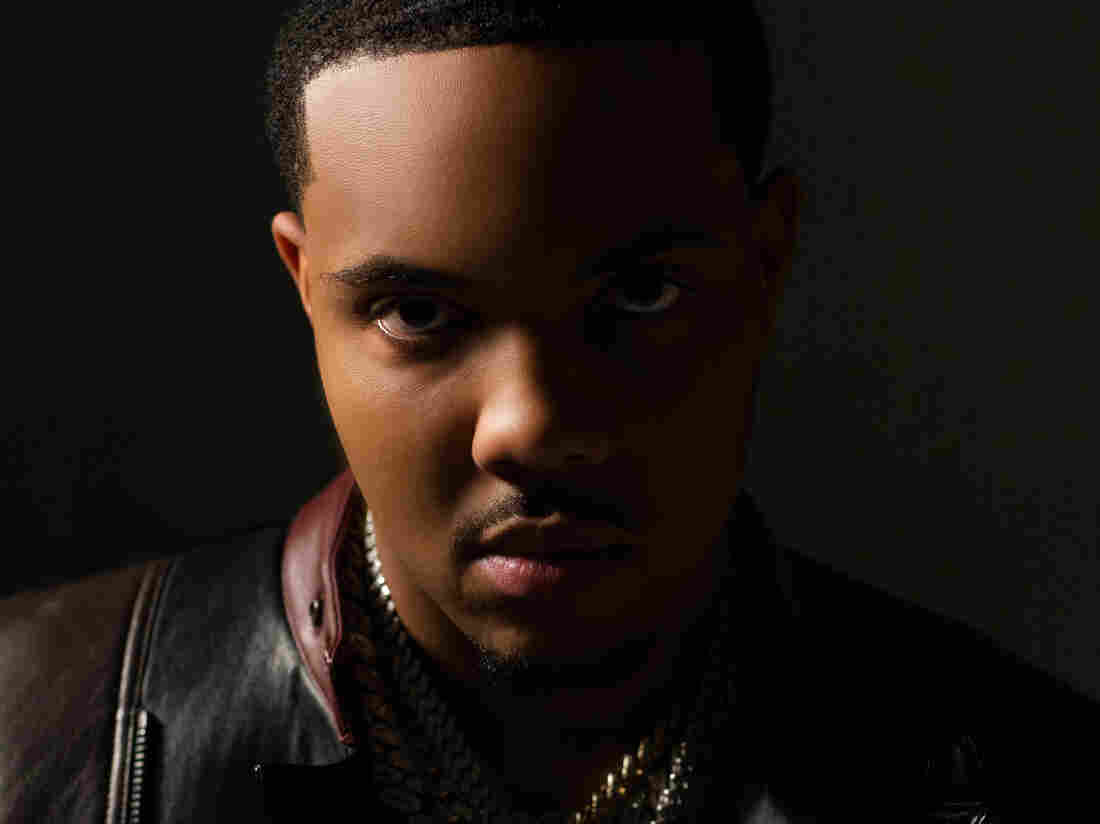