The proposal was prompted by recent state legislation sponsored by Hodges and Sen. Bill Powers allowing the city to designate times to allow open container outdoors. Traffic would be shut down on affected streets during these hours.

“What this does is allows the businesses within the Entertainment District to be able to serve alcohol that they can let their patrons leave with so that they can go from one location to another. It’s allowing us to really develop an entertainment district in our downtown area,” Streetman told Clarksville Now

The bill coincides with progress on the F&M Bank Arena, and seeks to offer downtown businesses more opportunities to capitalize on related developments.

While the state bill allows for the Downtown Entertainment District, the bill requires the city to designate rules and hours that it will be in effect. Streetman told business owners she hopes to get an ordinance before the Public Safety Committee in September so that the council can vote at their Oct. 7 meeting.

In the meantime, Streetman said this and other meetings would help her to craft the rules for legislation.

“It was great to hear input, especially for things I had not thought about, like the Art Walk each month,” Streetman said.

Most business owners in attendance expressed excitement about the opportunity to expand their operations, though some voiced concerns about safety and logistics.

One man asked if Clarksville would see pedal taverns like those found in Nashville. Both Streetman and Hodges assured business owners that would not happen.

“I think it opens up to the opportunity to have a lot more walking and outdoor events where people can enjoy grabbing a beer and going to the next place,” said Ryan Bowie, executive director for the Roxy. “It makes it feel more like a family, not so exclusive.

“Really, we are not forcing anybody to do anything. It just gives people the opportunity to extend their businesses and hours.”

Ex-host Mike Richards out as executive producer of ‘Jeopardy!’ 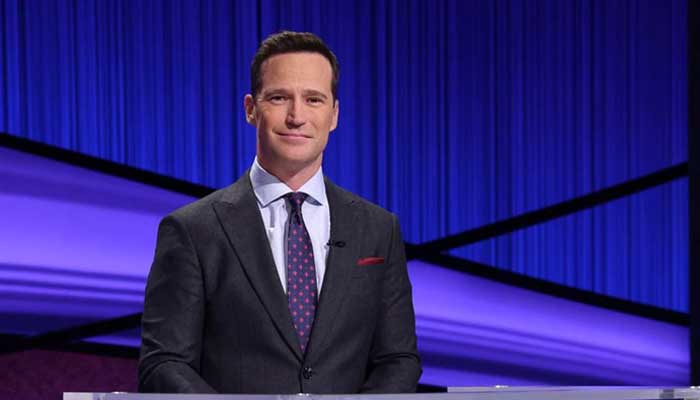