Following the launch of a website on Wednesday promising #AaliyahIsComing, on Thursday, the late Detroit singer’s record label announced that four of Aaliyah’s projects are headed to streaming platforms.

“We gone show you how to party,” Blackground Records announced Thursday in a tweet, along with release dates for four of her albums.

Additionally, the soundtrack to “Romeo Must Die,” the 2000 film Aaliyah starred in opposite Jet Li, will be released on Sept. 3. The set contained four songs by Aaliyah, including “Try Again,” her only song to top Billboard’s Hot 100 singles chart, and the DMX-featuring “Come Back in One Piece.”

The bulk of Aaliyah’s catalog has been unavailable on streaming services and has been a rallying point for fans who want digital access to her music.

Wednesday’s tease prompted Aaliyah’s estate to release a statement denouncing those “who leech off of Aaliyah’s life’s work.”

Aaliyah died 20 years ago this month in a plane crash in the Bahamas. She was 22. 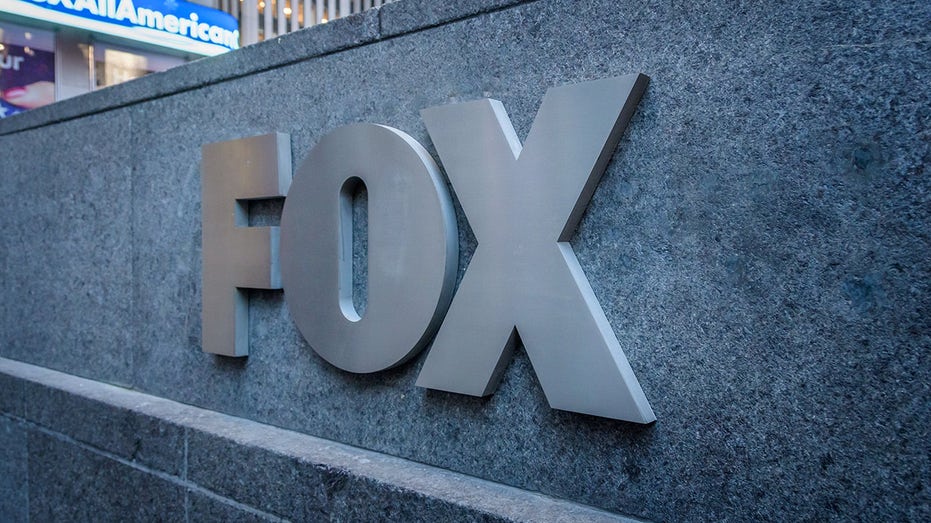