Aaliyah fans have been clamoring for her catalog to be available for streaming for years. It appears their wait will soon be over.

Nearly 20 years after her tragic death, the Princess of R&B’s catalog will be available on streaming starting Aug. 20, Barry Hankerson, her uncle and founder of label Blackground Records, announced in a Billboard interview published Thursday.

Aaliyah’s music will be rolling out in near chronological order, starting with the release of her platinum-selling album “One in a Million,” according to a press release. Albums “ΛΛLIYΛH,” and “I Care 4 U” will follow on Sept. 10 and Oct. 8, respectively.

So what took so long? The delay, according to Hankerson, stemmed from disagreements with Aaliyah’s estate which he said had previously expressed a desire to take her catalog off the market.

“There was a conversation we had that (Diane Haughton, Aaliyah’s mother) didn’t want the music out, and whatever my sister told me, I tried to do what she wanted me to do,” Hankerson said during the Billboard interview.

Trial:R. Kelly jury to hear how he illegally wed underage Aaliyah at his sex-trafficking trial

“As a parent, I would understand if she did not want the music out. Because who wants to hear the voice of your daughter who’s gone? So when she said that to me, I said, ‘OK, we’re not putting it out. I don’t know when, but one day we will.’”

Born Aaliyah Haughton, the singer died in a plane crash in the Bahamas in 2001 at the age of 22. This month marks the 20th anniversary of her death.

Aaliyah’s estate responded to the deal in a statement through attorney Paul LiCalsi and said it was “not made aware” of the streaming release of the late singer’s catalog.

“For almost 20 years, Blackground has failed to account to the Estate with any regularity in accordance with her recording contracts. In addition, the Estate was not made aware of the impending release of the catalog until after the deal was complete and plans were in place. The Estate has demanded that Blackground provide a full account of its past earnings, and full disclosure of the terms of its new deal to distribute Aaliyah’s long embargoed music,” the statement reads.

In a separate statement released on Twitter, the Estate condemned actions to “leech off Aaliyah’s life work.”

The revival of Aaliyah’s music comes after years of speculations that her catalog would be heading to streaming services. In August 2020, the Estate teased her music would be available to stream “in the near future.”

On what would have been her 42nd birthday, Aaliyah’s estate released a statement about the singer’s notable absence from streaming platforms.

“We hear you and we see you. While we share your sentiments and desire to have Aaliyah’s music released, we must acknowledge that these matters are not within our control and, unfortunately, take time,” the statement read.

“Our inability to share Aaliyah’s music and artistry with the world has been as difficult for us as it has been for all of you. Our priority has always been and will continue to be Aaliyah’s music.”

The best electric guitars to buy in 2021: 10 best guitars for jazz | Guitar.com 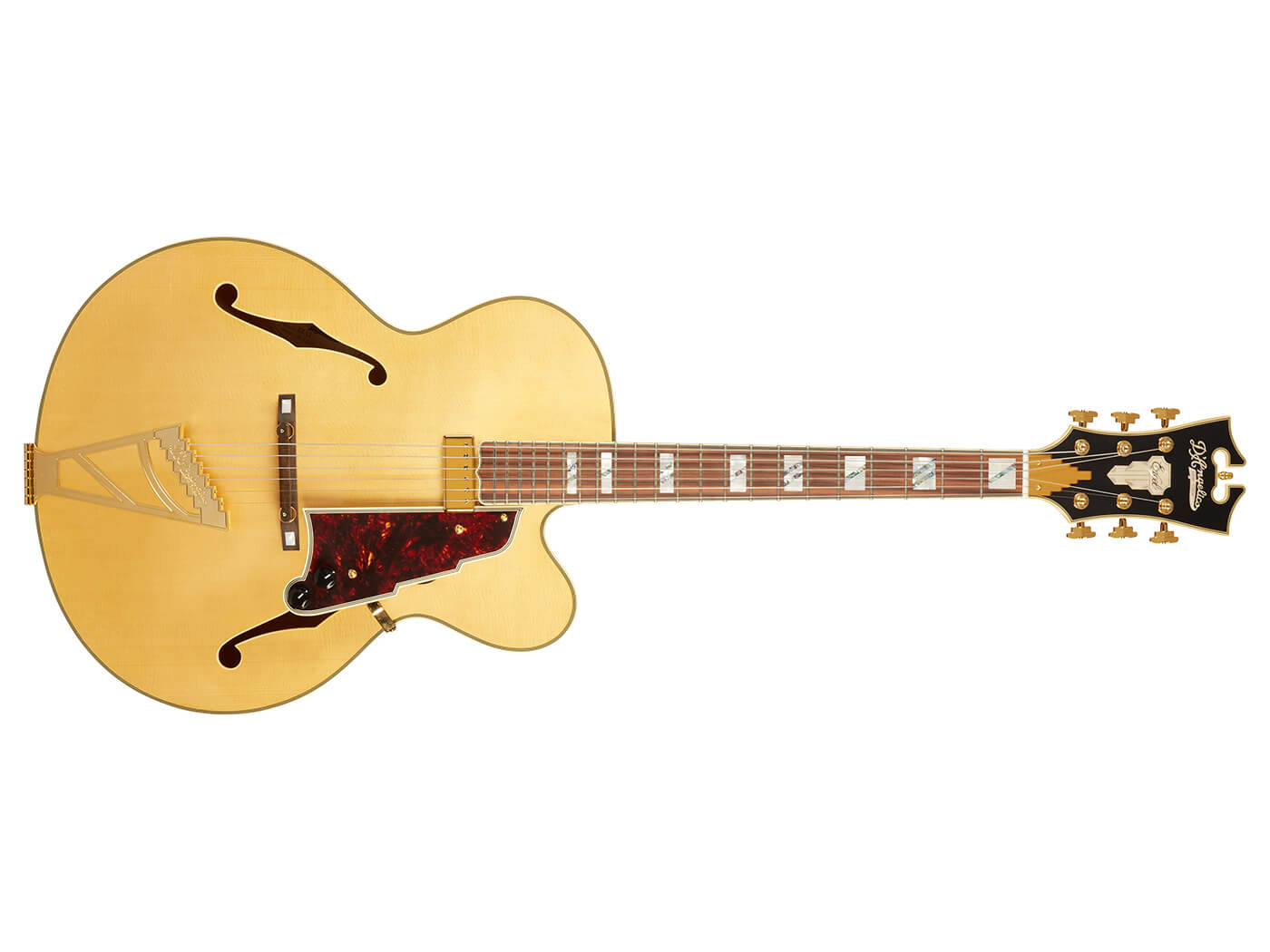