The exhibition comes as part of an industry-wide push for accessibility and diversity. In 2019, New York City Jewelry Week launched the Here We Are initiative, which offers professional development to jewelry designers from diverse backgrounds. In 2020, an agenda-setting report on the experiences of Black jewelers found that 44 percent felt they lacked role models, while 77 percent had experienced a lack of funds. And in the UK, Grant is a judge for the Roxanne Rajcoomar-Hadden Diamond Academy, which pairs emerging talent from underrepresented backgrounds with industry-leading mentors.

Countless more schemes have been launched since 2020’s racial reckoning – from Lorraine Schwartz and the Natural Diamond Council’s Emerging Designer’s Design initiative to the BOMA fund – and Grant marvels that she’s, “never seen this much appreciation for Black jewelry design.” But she notes that even now, there is a dearth of opportunity for even established names. “There are great swathes of designers who have been around for quite some time, who just need support in order to get to the top level,” she says. “[Brilliant and Black] is about them. There’s no point in establishing a pipeline, if once you get to a certain point, you drop out of the industry.”

And that million dollar ring? It boasts a 2.43-carat fancy pink, internally flawless cushion-cut diamond, surrounded by three shades of pink sapphires and rubies. Created by the LA-based designer Simpkins, it was inspired by a flower blooming, and will be sold alongside two other pieces as part of her ‘Permission to Shine’ collection. “They tell the story of my coming of age as a designer, and allowing myself the permission to realize my greatness,” she says. Simpkins will be sharing the spotlight with contemporary brands such as Harwell Godfrey, Jacqueline Rabun, Johnny Nelson, Lorraine West, Mateo New York, Almasika, Melanie Eddy, Sheryl Jones Jewels, Ten Thousand Things, Lola Fenhirst, Jariet Oloyé, Angie Marei, and Shola Branson.

Perhaps most exciting, though, is a selection of pieces by Winifred Mason and Art Smith, two pioneers of Black jewelry design. The former is believed to have been the first commercial African-American jeweler, and the latter—her mentee—was a giant of 20th century modernist design. “I think for me, [Smith] is a bit of a figurehead,” says Grant. “He encountered quite a lot of bias as a gay Black Cuban-Jamaican. I’d love to see him get a bit more recognition for what he did, because it was hard to do it then.”

Through Brilliant and Black, Grant aims to inspire the Art Smith’s of tomorrow, and hopes that the exhibition represents a permanent shift in power dynamics. “Traditionally high jewelry was worn by royalty. if you owned certain diamonds, you ran the world. To have that chance being given to somebody who traditionally wasn’t considered powerful, that’s a massive shift,” she says. “I just want kids to see it and to think, ‘I can do that.’” 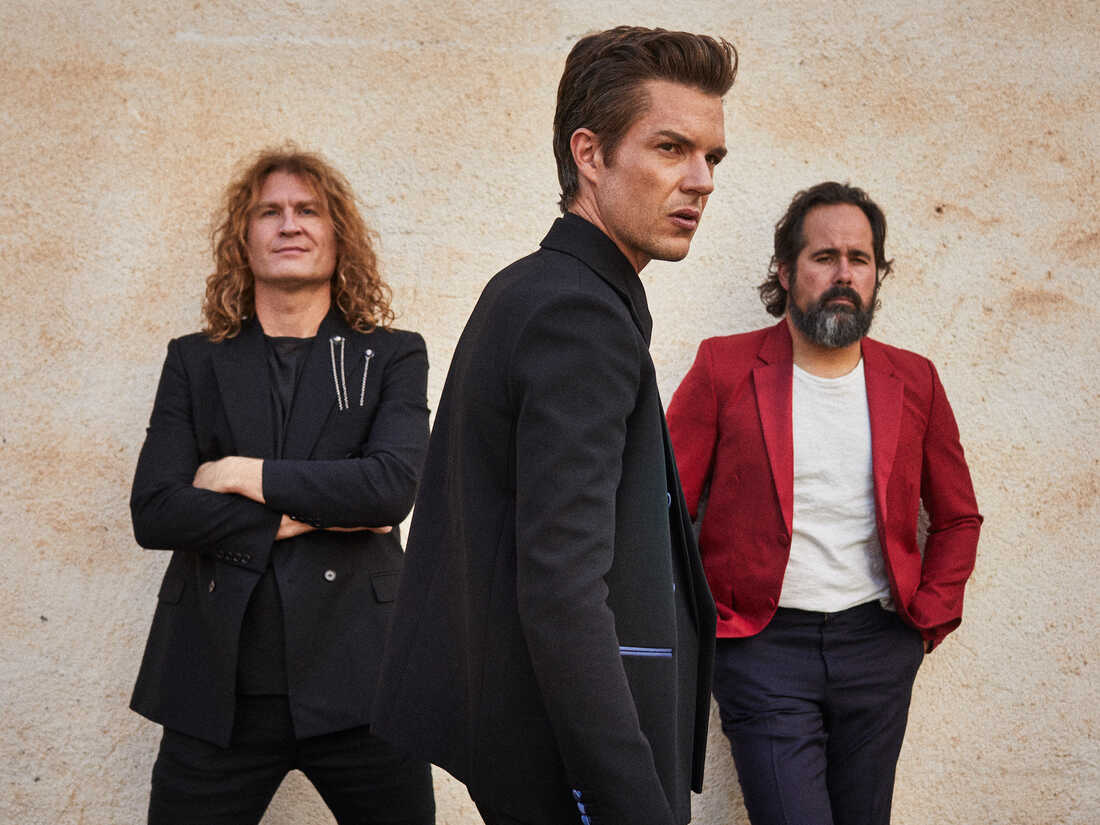